Nothing Phone (1) gets its first update a week after its launch, these important changes will be visible in the phone 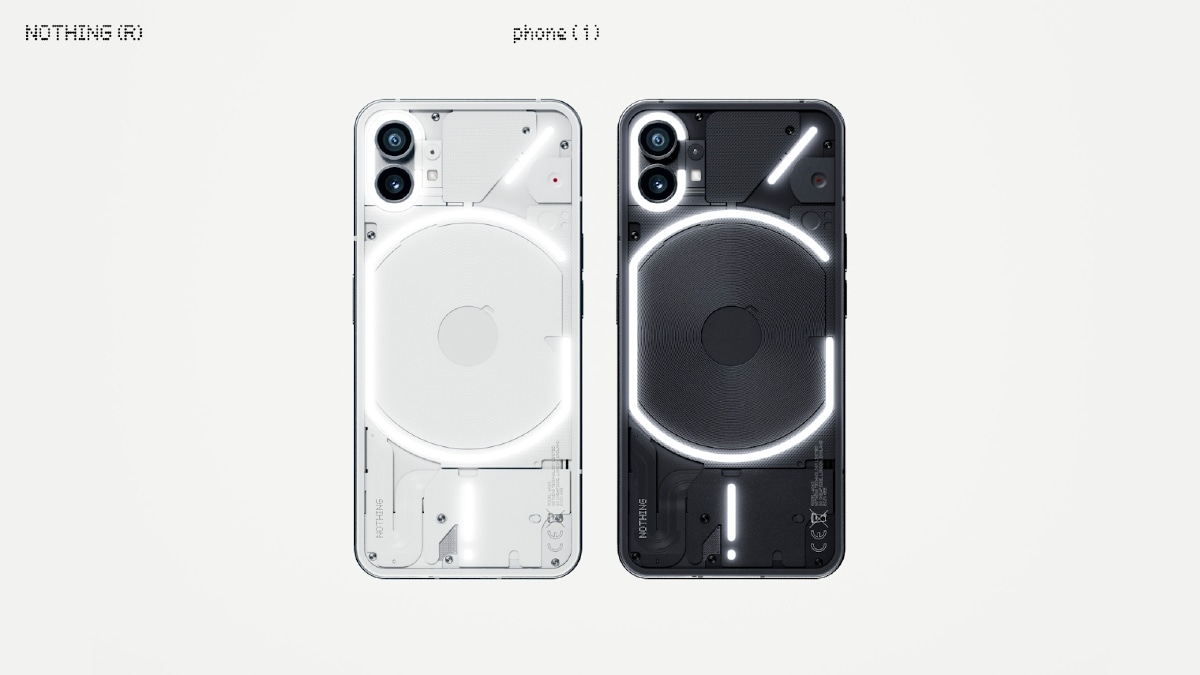 OnePlus co-founder Carl Pei’s new company Nothing launched its first smartphone, the ‘Nothing Phone 1’ last week. Now the company has released the first update for this handset. The new update is claimed to enhance the user experience. The update will see improvements in the operating system’s sound effects. It improves the glyph LED lighting interface and optimizes battery life as well. This is the first OTA for the Nothing Phone 1 The update, which is around 94MB in size, has been rolled out in India and is being offered in other regions as well.

Some bugs have been fixed in the update and the experience has been improved. If you are using Nothing Phone 1 and haven’t received the notification for this update, then you can also check it manually. For this, by going to Settings, go to System Options. Check for system updates there. of reports according After the update, Nothing Phone (1) will also get HDR10+ support, which is a special feature in this price category. Apart from this, many features will come in the camera app including Portrait Mode, HDR Mode. Users will get to see many improvements including camera UI, fingerprint recording and unlocking.

Coming with a dual-SIM (Nano) slot, this phone runs on Android 12. It has a 6.55-inch full-HD + (1,080×2,400 pixels) OLED display, which is equipped with 120Hz refresh rate and Corning Gorilla Glass protection. Corning Gorilla Glass is also available in the back of the smartphone. The smartphone comes with Qualcomm Snapdragon 778G+ processor, paired with up to 12GB of LPDDR5 RAM.

Nothing Phone 1 gets a dual-camera setup with two 50-megapixel sensors. On the front, a 16-megapixel Sony IMX471 sensor has been given. Its battery supports 33W wired charging, 15W Qi wireless charging and 5W reverse charging. The phone has got IP53 rating to protect against dust and water. It has dual stereo speakers and three microphones. There is a glyph interface that allows users to choose a light effect on the back of the phone for personal contacts and other notifications.