Nothing more powerful than the GeForce RTX 4090 in the current line may no longer come out. Nvidia Won’t Release Next Generation Titan Adapter 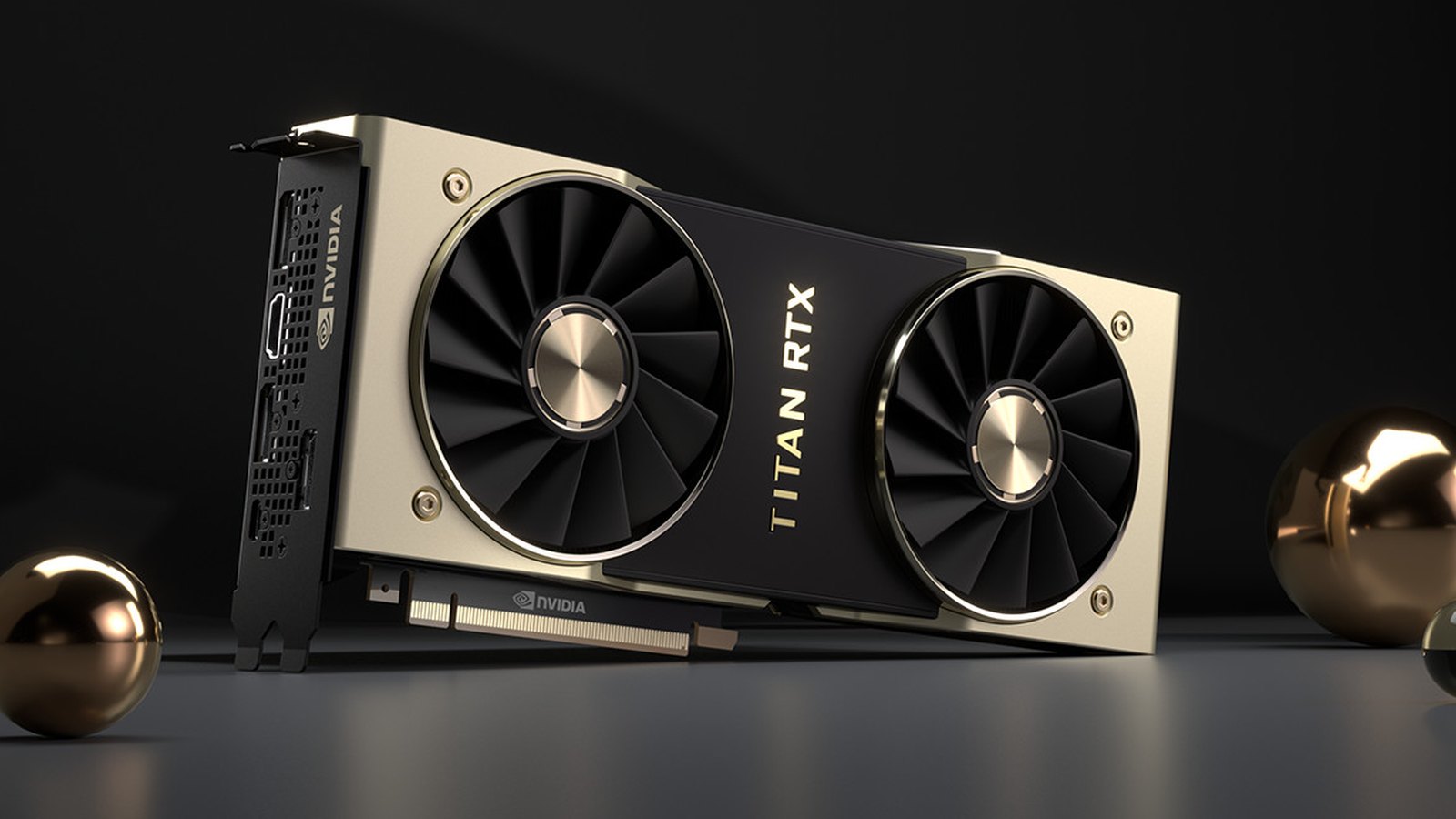 The GeForce 4090 video card may remain the oldest card in the new Nvidia line.

According to well-known insider kopite7kimi, Nvidia has no plans to release the Titan accelerator as part of the Ada Lovelace generation.

The reasons for this decision are unknown, but it is worth remembering that the Titan adapter was not in the RTX 30 line. The last model of this family was Titan RTX, based on the TU102 GPU, that is, actually belonging to the RTX 20 line.

True, we can also recall the Titan V card, which was not related to any GeForce line, because it relied on the GV100 GPU of the Volta generation, which had no gaming representatives at all. It is possible that something similar could happen with the new Titan, because Nvidia still has the Hopper architecture.

In any case, there remains the possibility of the release of the GeForce RTX 4090 Ti, which is also mentioned by the insider. We have previously heard that Nvidia will decide whether or not to release such a card based on the results of the Radeon RX 7000 adapters.

Insider kopite7kimi was the first to accurately describe the parameters of the GeForce RTX 30 cards, and he also described the RTX 40 cards more than once. In general, it is one of the most reliable sources in this segment.