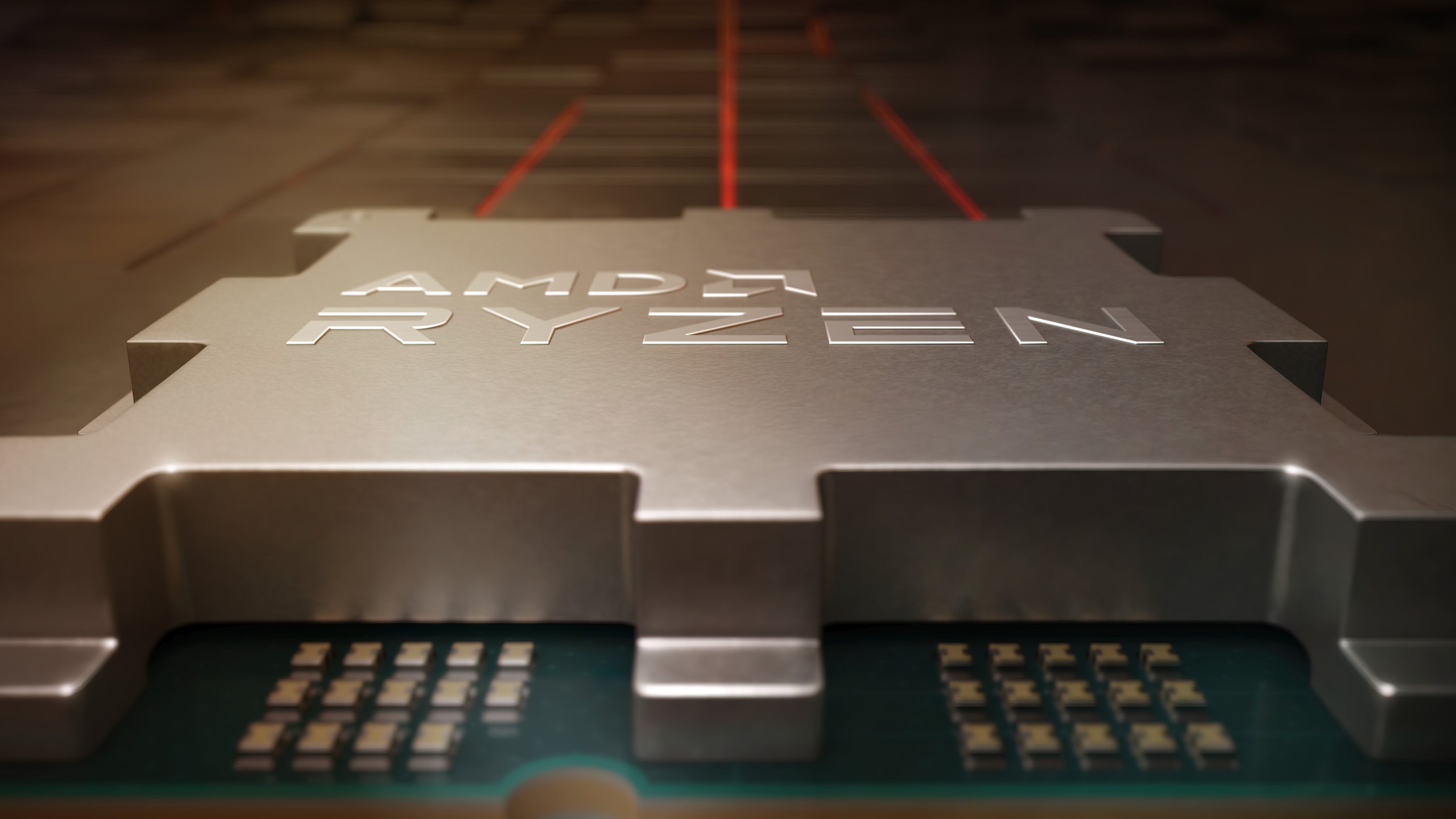 The Ryzen 7000 line will definitely have processors with additional V-Cache cache memory – AMD itself previously spoke about this. Now we have data regarding the timing of the release of such CPUs.

The source says that the new items will be presented at CES 2023. At the same time, by the way, we can expect the announcement of the mobile Ryzen 7000.

It is also not yet clear exactly how much additional memory the new CPUs will get. In the case of the Ryzen 7 7800X3D, you can expect the same 64 MB as the Ryzen 7 5800X3D, but the older models have two processor chiplets, that is, they can technically have two additional chips with a total volume of 128 MB. But not the fact that AMD will decide to equip them with such a memory. As the Ryzen 7 5800X3D has already shown, additional cache memory works wonders at least in games.

As for the source, the Greymon55 insider has previously shared reliable information about the new processor market many times.