Nothing is now coming to compete in the smartphone market, will launch in the summer, and more 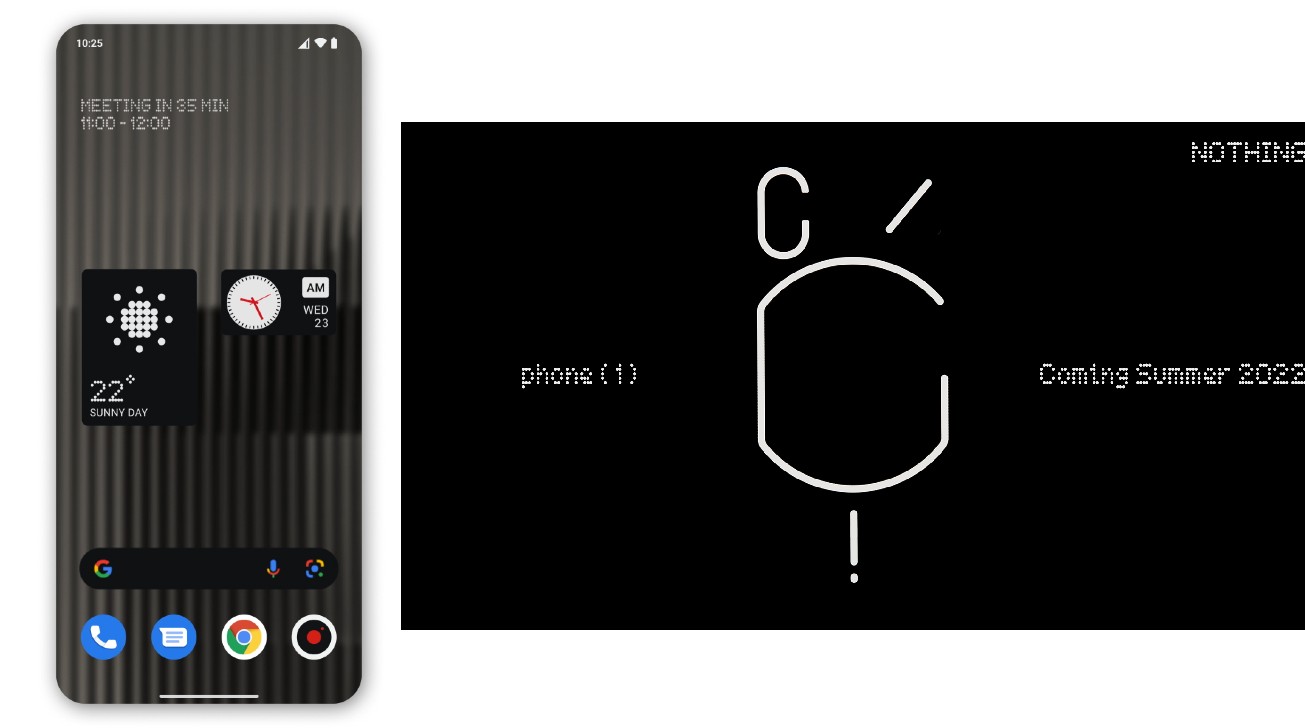 Nothing, the company of OnePlus co-founder Carl Pei, launched its first TWS ‘Nothing Ear 1’ last year. Now this company has announced to bring Nothing OS and its ecosystem along with the new smartphone. On Wednesday, the company gave this information in a virtual event. While the company didn’t reveal any products, it did give a sneak peek of the ecosystem apart from its upcoming smartphone Nothing Phone (1) and operating system- Nothing OS.

at the event was told That Nothing OS will not only run on smartphones, but it will also work seamlessly with other ecosystem devices. Nothing OS will get new animations and the good thing is that users will not get to see the hassle of bloatware. The company claims that the number of pre-installed apps in Nothing OS will be up to 40 percent less than the rest.

With some more important features event The curtain was removed. The most important of these is the voice recorder, which is disappearing by default from most devices these days. Nothing OS will have its own voice recorder as well as widgets and smooth animations. The user interface is expected to have a black and white theme. The company will also bring its own launcher, which will be called Nothing OS Launcher. It will be launched for select smartphones next month.

The company is also going to offer the best to the users in terms of device performance. The company has announced a partnership with chipset maker Qualcomm. Accordingly, it should be expected that Qualcomm’s processor can be seen in Nothing Phone (1). The company has confirmed that its upcoming phone will get 3 years of OS updates and 4 years of security updates.

Talking about the ecosystem of Nothing, it will include products from Nothing, products of many other brands will also be given place. The company also announced a Nothing community for public investment. For this, an investment round will be conducted with an allocation of USD 10 million. The company has said that more information related to this will be made official through the website soon.