Not to fitness: sales of smart watches and bracelets fell for the first time in Russia 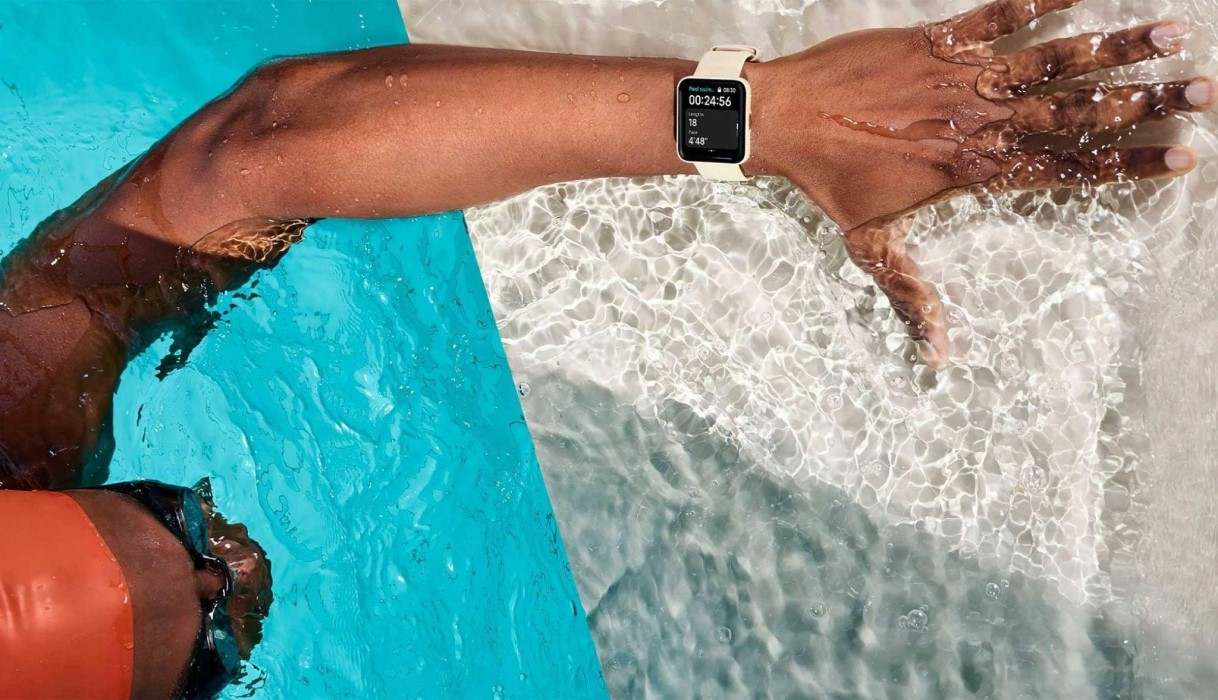 The MTS operator shared interesting statistics on the results of the Russian wearable device market in the first quarter of 2022. As it turned out, sales of wearable devices in Russia for the first time decreased, previously this segment was constantly growing.

In the first quarter of 2022, compared to the same period last year, it decreased by 4% in unit terms. In total, in January-March 2022, more than 1.1 million wearable gadgets were sold in Russia. At the same time, in monetary terms, the market for wearable devices continues to grow – an increase in sales amounted to 10%. Their average cost was 10,000 rubles.

According to analysts, the observed statistics indicate that the fashion for cheap fitness bracelets is passing, and smart watches have shown the highest growth dynamics. The Russians purchased almost 700 thousand devices for a total of 11.3 billion rubles, which is 14% more than in January-March 2021 in unit terms and 13% in monetary terms. The average cost of a smart watch was 17,000 rubles.

Fitness bracelets were bought 21% less than a year earlier. In monetary terms, demand decreased by 1%. In total, in January-March 2022, 480 thousand fitness bracelets were purchased in the amount of 1.3 billion rubles. Their average cost is 2800 rubles. The most popular fitness tracker brands are Xiaomi, Honor, Huawei, Leef and Jet.

The most popular smartwatches in Russia in January-March 2022: