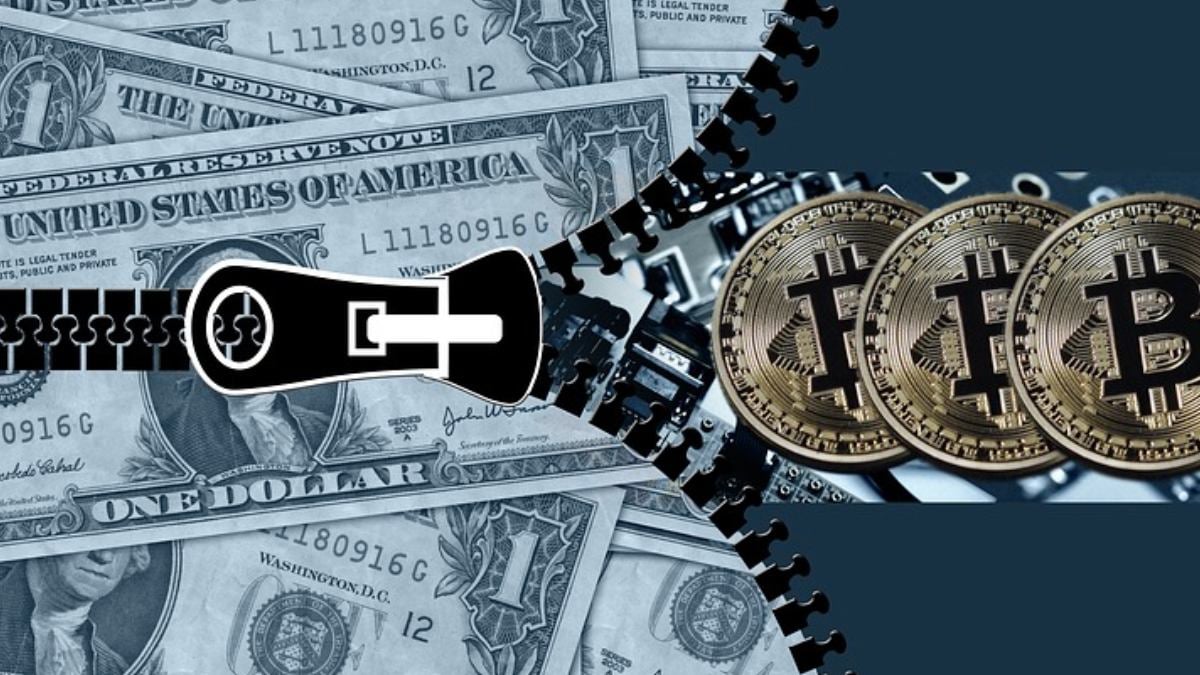 The popularity of cryptocurrencies has grown in the past few years. However, some big investors want to stay away from this segment. These include American investor Jim Rogers. He says that he will not buy cryptocurrencies at any price. However, despite this, he has kept some scope for investment in it.

In a recent interview, Rogers Told That he will buy Bitcoin only if it is approved by the European Union as a currency. He wants the government to provide guarantees for cryptocurrencies. He says bitcoin is fine for speculation but as a currency it will fail. Rogers said that governments will not lose their monopoly on the currency. With such comments, Rogers agreed with the opinion of bilinear Ray Dalio. About two months ago, Rogers said in an interview that he had made a mistake of leaving bitcoin at the price of a few dollars about a decade ago.

This prompted some to change Rogers’ attitude towards cryptocurrency. However, Rogers made it clear in another interview after that that his apprehensions about bitcoin remain. He says that bitcoin is only a betting tool and it is not a real currency.

He predicted nearly two years ago that the largest cryptocurrency by market capitalization would cost zero as governments around the world would not allow it to grow. Rogers isn’t the only big investor who is interested in bitcoin and other cryptocurrencies keep distance from Earlier this year Warren Buffett, CEO of investment firm Berkshire Hathaway, said he would not buy bitcoin even if the price reached $25. Last year bitcoin made a high of around $69,000. Since then it has been declining and its price is around $24,000. The major reasons for the decline in the crypto market include slowdowns and interest rate hikes by the central banks of many countries including the US Federal Reserve. Firms belonging to this segment have been hit hard by the fall in cryptocurrencies.