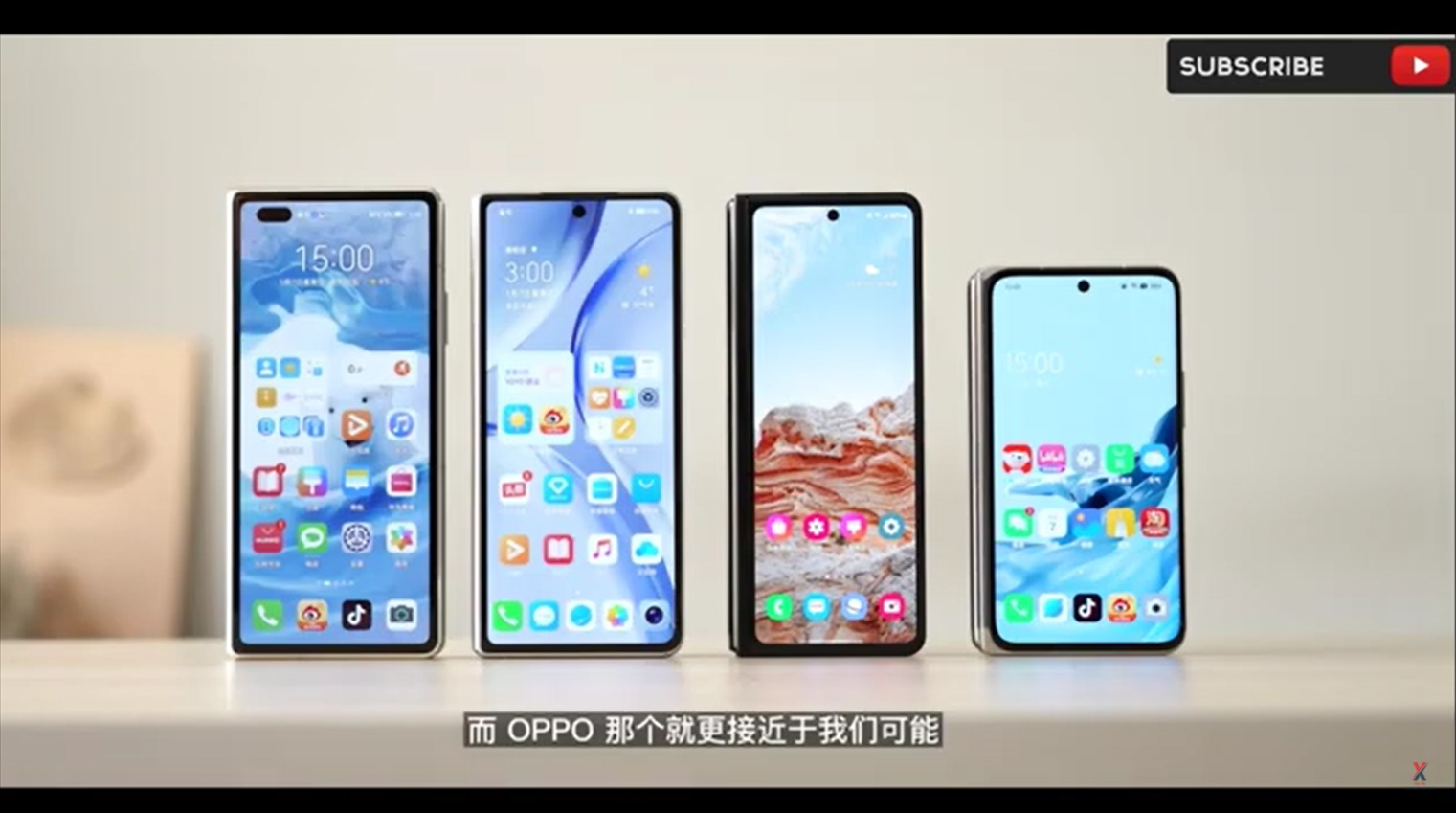 The first thing that attracts attention: Magic V received an unexpectedly rich set of delivery by today’s standards. It includes not only a standard charger, but also a car charger, and also giving out 66 watts. Also included is a case with an integrated stand.

Magic V turned out to be not only the thinnest in the class, it received an external screen with rather thin bezels – this is clearly seen against the background of competitors. Alas, the technical parameters and cameras were not compared, but Magic V is already the most powerful smartphone in its class on the market, since it is the only one based on Snapdragon 8 Gen 1. It also has a main camera with three sensors with a resolution of 50 megapixels and a 4750 battery. mAh with support for 66W fast charging.