Not only Russian gamers are unhappy with Sony and the Playstation Store. British gamers file class action lawsuit against Sony for $5.9 billion 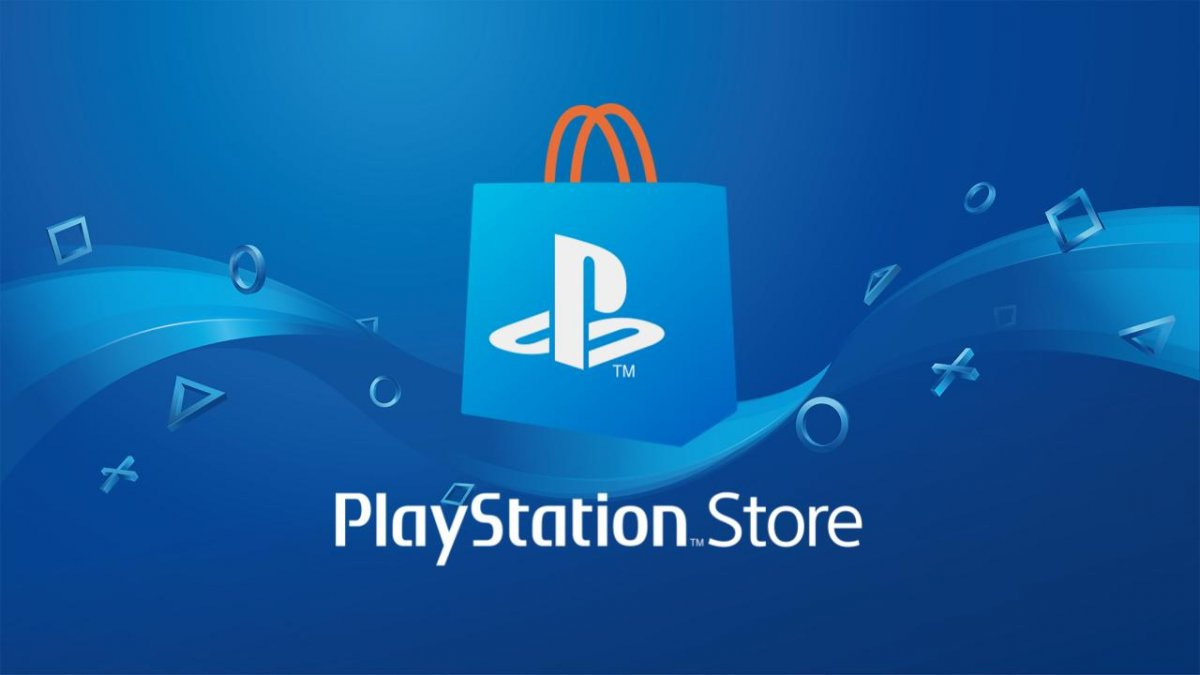 British gamers have filed a £5bn ($5.9bn) class-action lawsuit against Sony on the grounds that it allegedly forced them to overpay both for the games themselves and for in-game purchases. Alex Neill, a British consumer rights activist, filed a lawsuit on behalf of 9 million users in the Competition Court of Appeal on August 19, Sky News reported.

In particular, she points out that the company “robbed people” by charging a 30% commission on games and in-game purchases through the Playstation Store. The lawsuit, cited by the channel, also states that all users in the UK who have made said purchases in the past six years, from August 19, 2016, can join it.

The amount of the claim is calculated taking into account that each participant in the collective appeal to the court spent from 67 to 562 pounds (from 80 to 660 US dollars at the current exchange rate) on purchases in the Playstation Store.

Russian gamers are also unhappy with Sony, but for a different reason – because of the shutdown of the PlayStation Store in connection with the Ukrainian events. At the end of May Russian PlayStation users filed a class-action lawsuit against Sony Interactive Entertainment for 280 million rubles.