Not only iPhone. Apple Watch Pro smartwatch will also get a satellite function 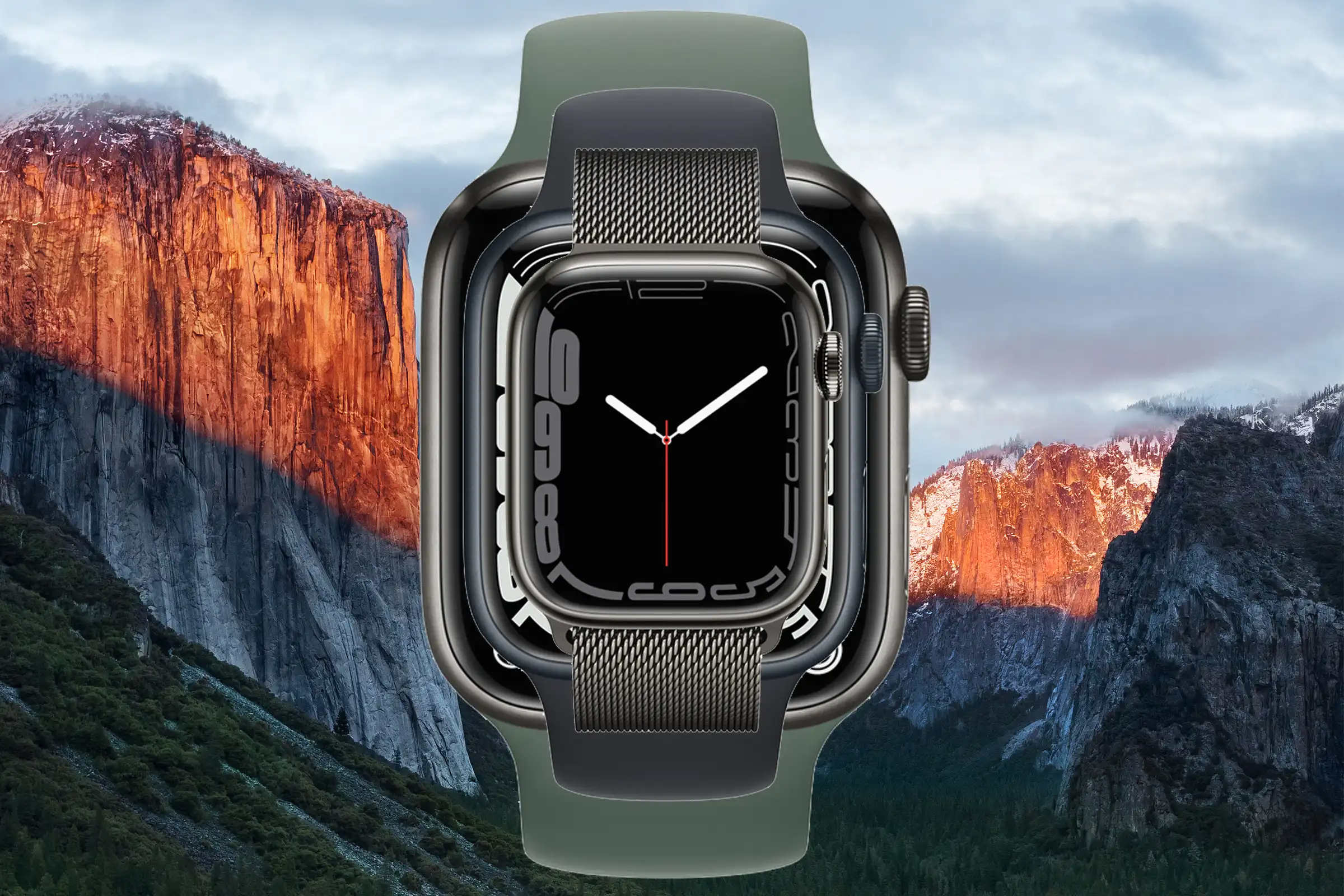 Bloomberg’s Mark Gurman says future generations of the Apple Watch Pro will also get satellite connectivity, just like the iPhone. According to him, the company discussed the possibility of including this function in smart watches.

This feature can be useful for smart watch users who often go outdoors, or in other situations when the smartphone is not around or it is low. Thanks to satellite communications, you can send emergency messages. Presumably there will be some quick messages on wearables.

Ultimately, Apple users will be able to access the global Internet and make regular satellite phone calls. The combination of fast 5G networks and satellite services could one day turn the iPhone into the most powerful global communications device.

Mark Gurman clarified that this feature will not appear in the first generation Apple Watch Pro series. Nevertheless, the new Watch Pro will still have interesting features. The new wearable will have a different design than the Apple Watch Series 8. It will have flat edges and “an evolution of the current rectangular shape.” Apple also intends to introduce a “more durable titanium formula” in this watch.

According to rumors, the watch will receive a 1.99-inch screen with sapphire crystal. In addition, the watch will have a much more durable battery, which will be a key aspect of the new watch.

It is reported that Apple has successfully tested the iPhone 14 satellite communication, hardware support is ready. Now it all depends on the partners.