Not only Chinese: the new iPhone 14 will be produced in several countries at once 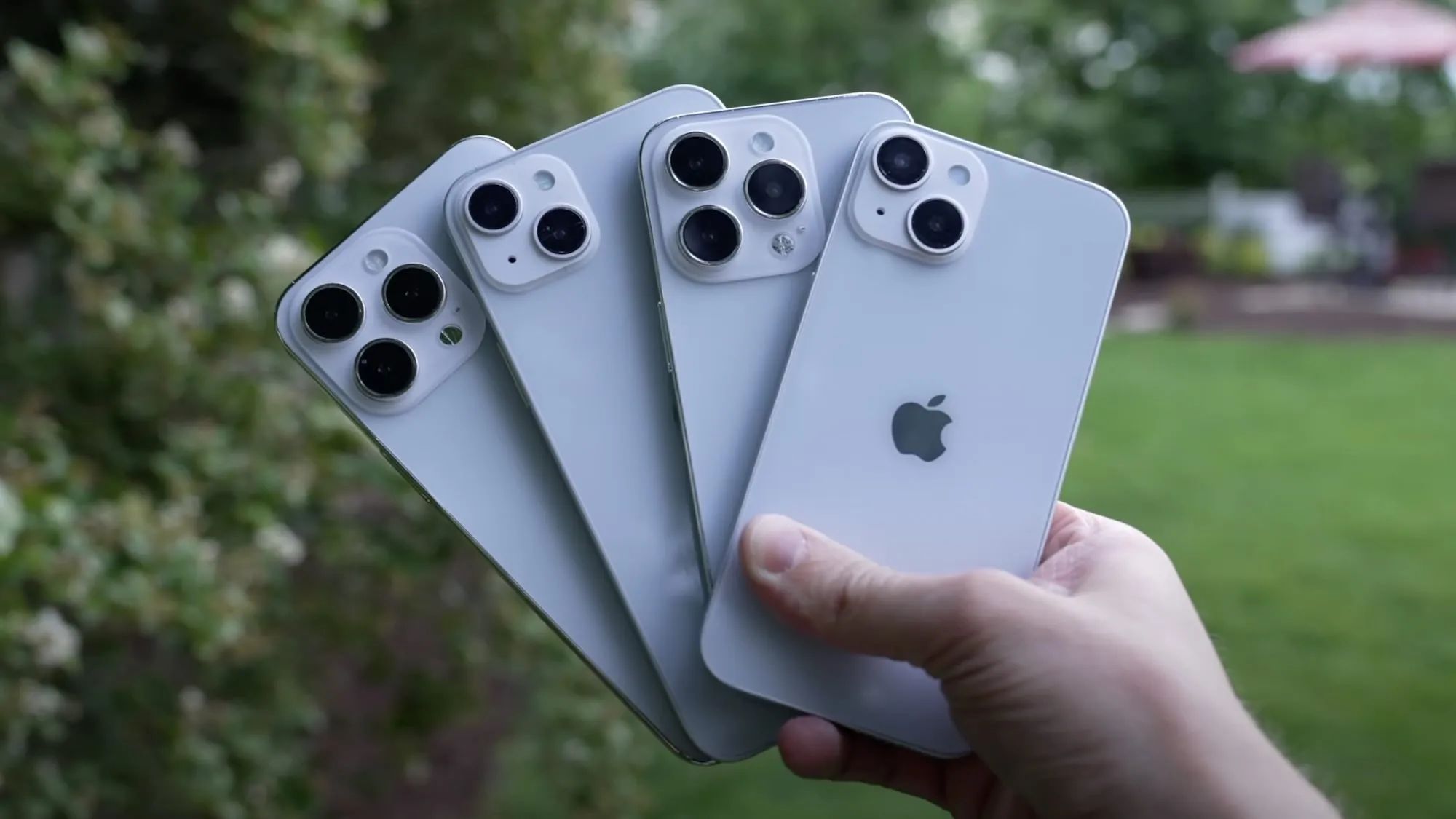 Foxconn, a key Apple partner, has iPhone production lines not only in China, but also in Brazil and India. However, earlier all the main production of new models was concentrated in China. Now the situation has changed. Insider Ming-Chi Kuo revealed that Apple will start production of the iPhone 14 simultaneously in India and China.

We are talking about at least one new model from the future line. If true, this would be the first such case.

As Kuo noted, in normal situations, it usually takes several months for a new iPhone to start production outside of China. For example, the same Foxconn began assembling the iPhone 13 in India in April of this year, while production in Brazil began a few weeks later. However, in this case, it will be possible to cover the shortage of Chinese iPhones in this way.

In addition, the analyst emphasizes that Apple’s decision to accelerate the production of the iPhone 14 in India is also due to the geopolitical impact on the company’s supply chain. After all, earlier Apple warned its suppliers about possible problems from the Chinese government. The move follows US House Speaker Nancy Pelosi’s controversial visit to Taiwan, where she met with representatives from TSMC and Pegatron. After that, it became known that official Beijing was blocking supplies for these companies.

At the same time, experts believe that Apple will announce new iPhones next month. The company is also expected to announce the next generation Apple Watch and a new entry-level iPad with USB-C and 5G.