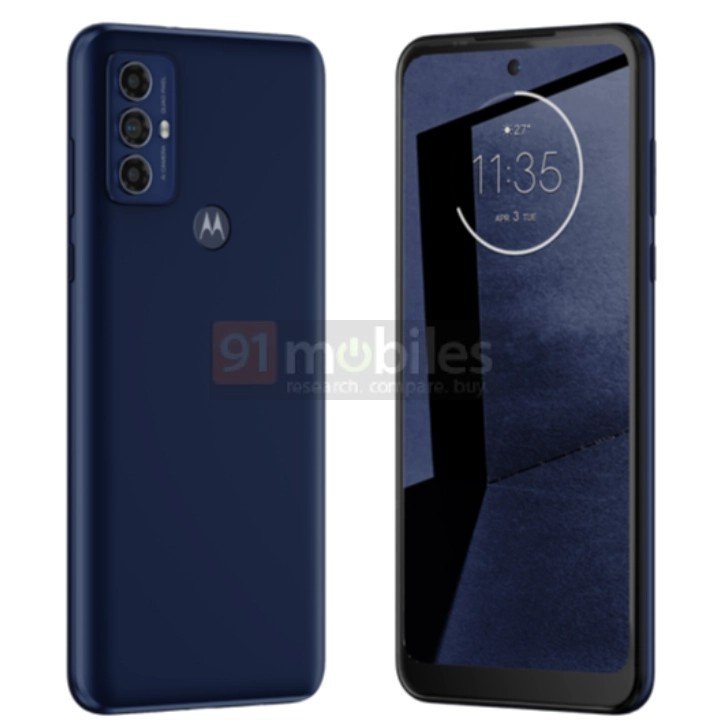 Motorola is preparing a new low-cost smartphone, which is currently hiding behind the code name Maui (Maui).

Maui is an important figure in Polynesian mythology, representing a demigod. But the Motorola smartphone can hardly be called corresponding to such a big name.

For example, the heart of the novelty is the SoC MediaTek Helio G37, and there is only 3 GB of RAM.

Also, the device is equipped with an HD + screen with a very thick frame, a 16-megapixel main camera and a front-facing resolution of 5 megapixels. Apparently, this is one of the younger models of the Moto G line.