Not long to wait: HarmonyOS 3.0 can be shown already on July 27 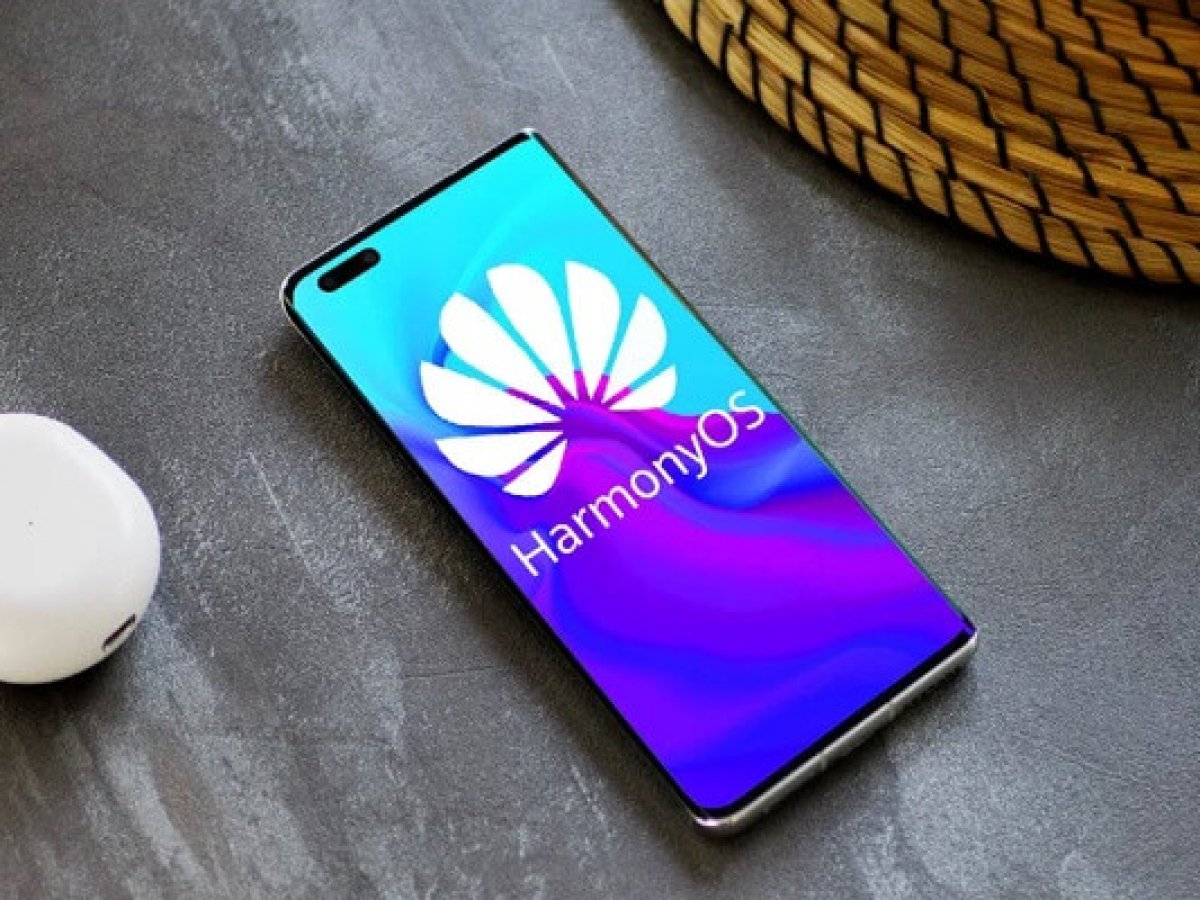 The network has new data about the future operating system HarmonyOS 3.0 from Huawei. the source calls July 27 as an important date associated with the new operating system. On this day, the company will either name the release date or release the OS.

The list of likely changes to the new system includes improvements in information security. For example, the system will keep track of which applications are accessing the microphone, camera, or navigation system. In addition, HarmonyOS 3.0 will monitor clipboard privacy. Changes to the user interface are also promised.

Other features include an updated desktop, new widgets, advanced interface customization options, and numerous optimizations. HarmonyOS 3.0 is said to run smoother than 2.0.

It was previously reported that the new system will receive flagship Huawei Mate 50. According to the source, other top models can also receive an update, although there is no official list of supported smartphones yet.