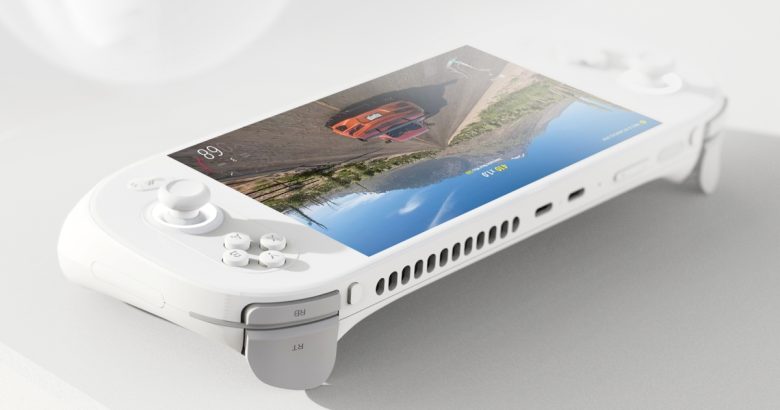 Chinese handheld game console manufacturer Aya Neo has announced that the first models based on the AMD Ryzen 7 6800U processor and Radeon 680M graphics will go on sale in December.

The second Geek model is positioned as more affordable. It has the same processor, but the most basic version will get an 800p screen. It will have 16 GB of RAM and 512 GB of storage. The maximum version with a 1200p screen, 32 GB of RAM and 2 TB of permanent storage will cost $1149/$1369.

Both devices have fingerprint sensors, gyroscopes, vibration motors and analog sticks. However, the more premium Neo 2 line has LPDDR5-6400 RAM and PCIe 4.0 drives, while the Geek has PCIe 3.0. But support for Wi-Fi 6 and Bluetooth 5.2 is available for all versions. Separately, we note that all models are equipped with 3.5 mm connectors, as well as high-speed USB4 ports with support for external graphics cards.

Also earlier reported about the imminent release of the OneXfly console from One Netbook.