Not Goa, Varanasi is the first choice of people to celebrate New Year 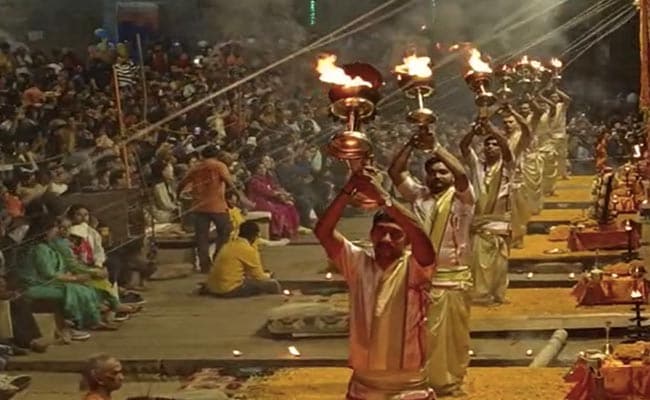 With 2022 coming to an end as we enter 2023, many companies have started sharing their data over the past year. Hotel chain OYO has also shared an interesting data of its own, which has shown that Goa was not the most popular place to celebrate New Year in India, rather people have turned to a city known for spirituality. .

OYO CEO Ritesh Agarwal told on social media that on the last day of 2022, a large number of people turned to Varanasi to celebrate the new year. He told that for the new year people booked hotels for Varanasi more than Goa. While Goa is popular for its beach and nightlife, Varanasi located in Uttar Pradesh is the exact opposite and is considered as the spiritual capital of India.

Bookings from Goa are rising by the hour. But guess the city that is overtaking Goa?.

In his post on Twitter, Agarwal wrote (translated) “Bookings from Goa are increasing by the hour. But guess which city is beating Goa? Varanasi. PS: We serve to around 700+ cities globally Sold out.”

Since the start of the Covid pandemic, this time in the new year, people have turned to popular locations like Shimla, Goa, Agra and Varanasi in a big way, defying the fear of Covid.

Bookings from Goa are rising by the hour. But guess the city that is overtaking Goa?.

According to Aggarwal, globally more than 4.50 lakh bookings were for New Year’s Eve, which was 35 percent more than in 2021.

In another tweet, he told that this time in the last five years OYO took the maximum number of bookings. He wrote, (translated) “We are also seeing the highest bookings per hotel per day for India in the last 5 years today.”

In his tweet made at 9 pm on December 31, a graph was shared, in which Agarwal said that till the time of tweeting, OYO The price change on the app had increased up to 1.27 crore times.