Not all F-35 fighters show the detected defect. All Israeli aircraft have been tested 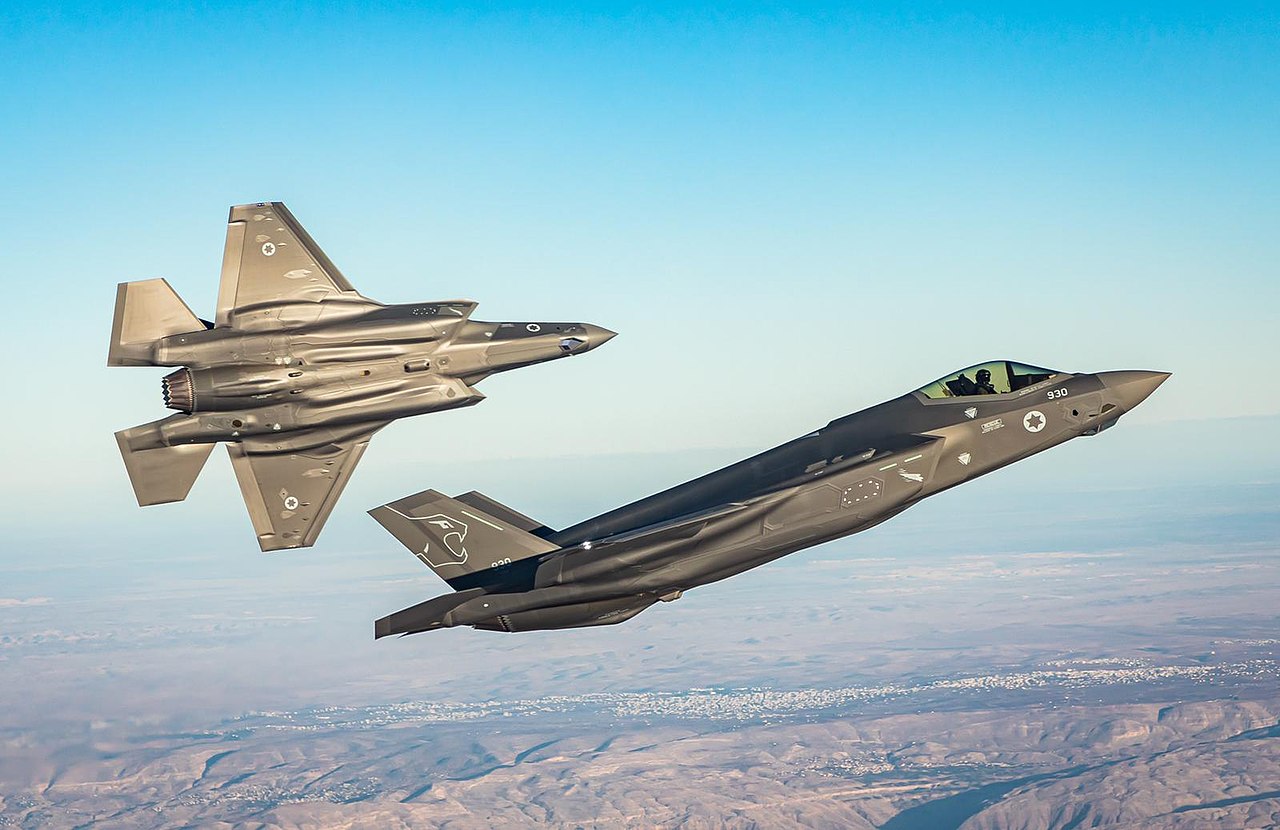 All IDF F-35I Adir multirole combat aircraft have been inspected and returned to missions. Flights were suspended after the emergence of information about a possible malfunction of the pilot’s ejection seat.

Concerns about malfunctioning ejection seats arose within the US military. The American side informed all F-35 operators abroad about these concerns, including the Israel Defense Forces Air Force.

Lockheed Martin, which is engaged in production, has published detailed instructions for conducting a technical check. It was recommended to pay special attention to the squib, after which the seat is pushed out of the cab. All Israeli planes were tested, no faults were found.

The Lockheed Martin press service said that the manufacturer is in constant contact with F-35 operators in the US and abroad, in an effort to ensure a high level of safety in the operation of aircraft of this type, and assists in technical inspections.

Previously reportedthat in two of the six F-35 aircraft delivered to the Danish Air Force by the American company Lockheed Martin, there are malfunctions in the catapult mechanism.