Not a Gaming Monitor: Kickstarter Raises Over $1.6 Million for Unusual Productivity Displays 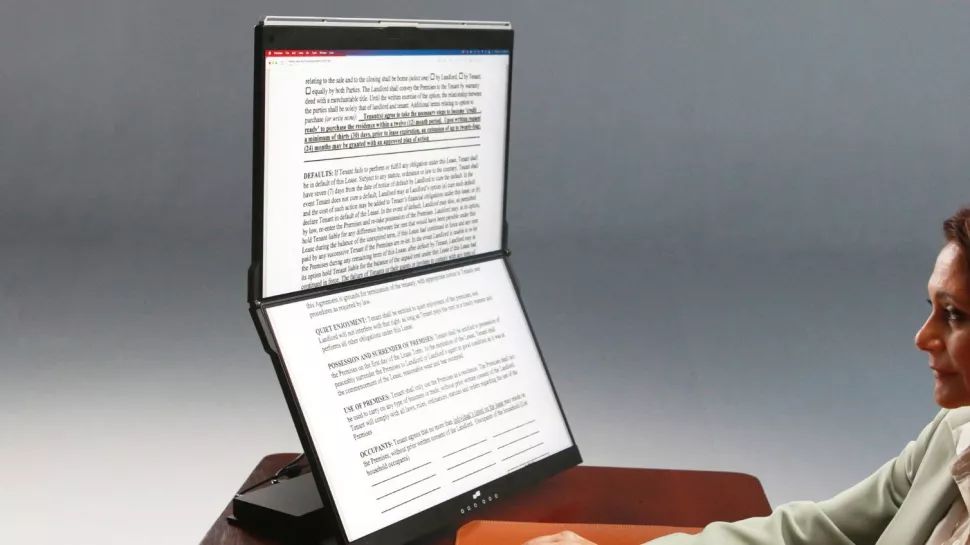 Mobile Pixels has made a name for itself by creating additional screens that plug into laptops. Now she is focusing on similar solutions for PCs. Two models of Geminos and Geminos X are being prepared at once, which are large folding displays on an adjustable stand.

Technically, these are two displays placed one above the other. The company claims that this configuration is suitable for all tasks and contributes to increased productivity. It is also noted that the user will not strain the neck.

The project received funding on Kickstarter, where it raised the required amount of $25,000 in just 36 minutes. Now the company intends to raise 1.76 million, which will give the opportunity to add a touch layer to the display.

As for the technical characteristics, Geminos is a solution with two screens of 24 inches diagonal and with FullHD resolution each. The Geminos X has a resolution of QuadHD. In both cases, IPS matrices with brightness up to 250/300 nits are used. But the response time is 13 ms, which is not enough for games.

Geminos $499, Geminos X $649 for Pool Funders. How much the monitors will cost in retail is not reported. But it is known that the touch substrate will add another $ 50 on top.

It has not yet been announced when the new product will hit the market.