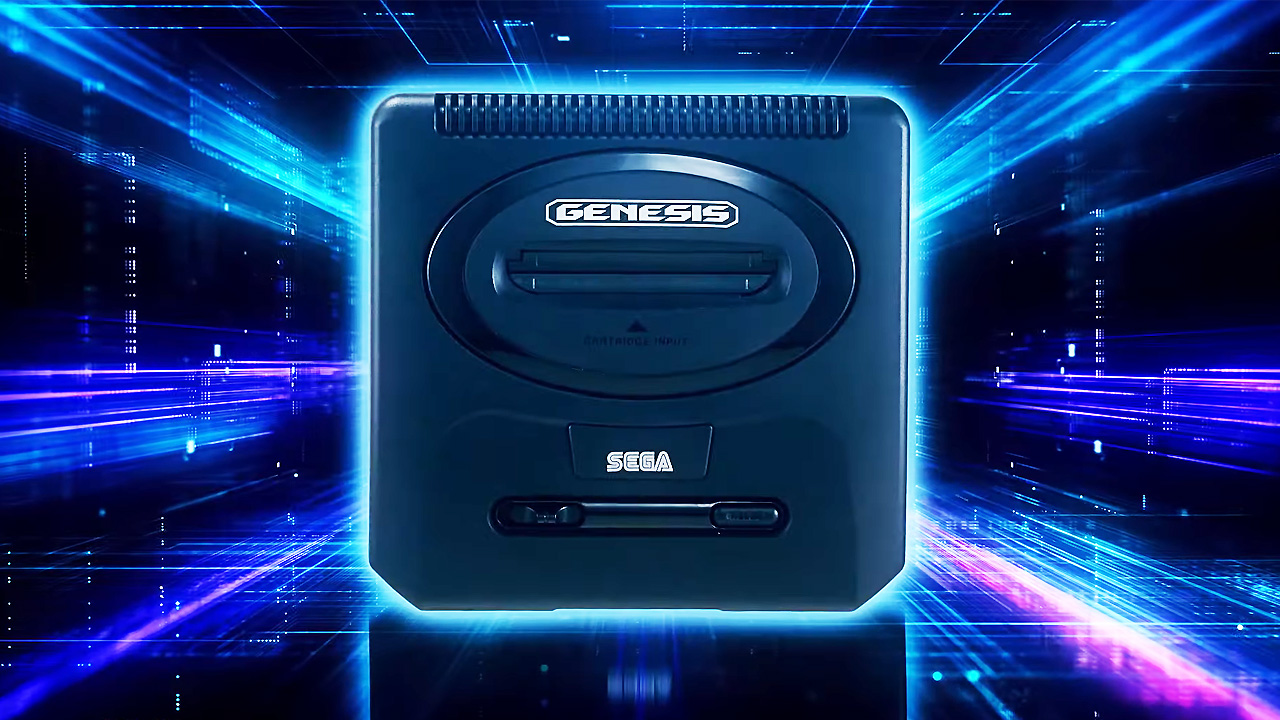 In June of this year, it became known that Sega was preparing to release a new console called the Mega Drive Mini 2 in Japan. It’s expected to release on October 27th. And now there is data on the global launch. The novelty will also appear in the US market under the name Sega Genesis 2 Mini simultaneously with the launch in Japan.

Note that pre-orders can only be placed through Amazon. At the same time, with the exception of a different name, there will be no differences between the consoles.

In addition, the equipment of the American version of the console is disclosed. The standard package includes one controller, one power adapter with a USB cable and one HDMI cable for connecting to a TV or monitor.

It was previously reported that Sega wanted to release new Saturn and Dreamcast consoles, but this was prevented by a number of reasons.