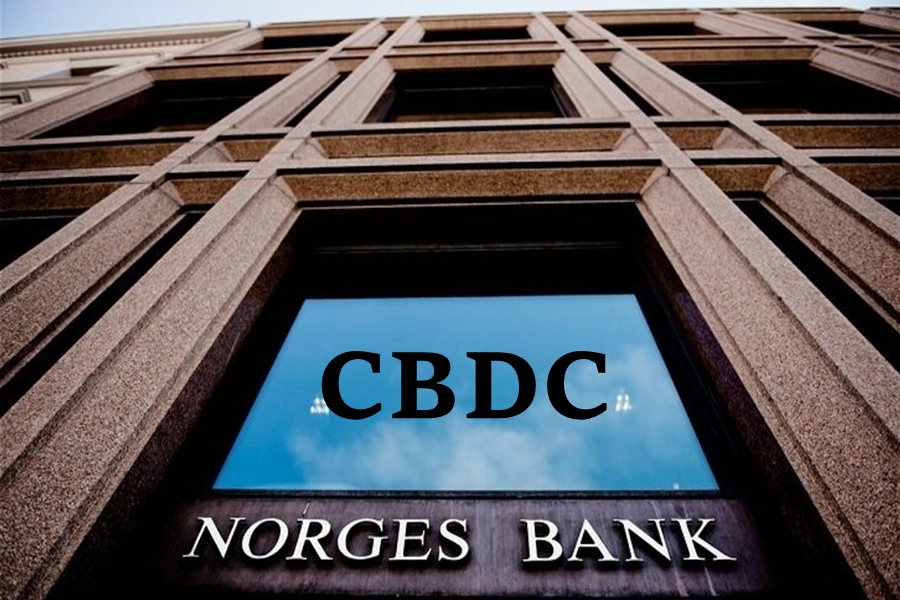 Norges Bank has achieved notable results in creating its own digital currency (CBDC). The result of this activity was the publication of the open source code of the future digital currency.

The repository on GitHub allows you to interact with the test network by creating, burning and transferring ERC-20 tokens (Ethereum blockchain).

The current version of the code does not support the main Ethereum MetaMask wallet by design and is only available to users with the appropriate credentials. In addition to deploying appropriate smart contracts and access control, the Norges Bank sandbox includes a custom interface and network monitoring tools such as BlockScout and Grafana. The frontend also shows a filtered summary of online transactions.

The Bank of Norway first announced plans to develop and test its own CBDC in April 2021, later releasing a working paper on possible designs that include blockchains such as Ethereum, Bitcoin and Bitcoin SV.

At the same time, the regulator emphasized that one of the most important issues when considering possible technical solutions is compatibility.

On Friday, Norges Bank revealed on Twitter that the Norwegian prototype CBDC infrastructure is based on Ethereum technology. Norges Bank said that the Ethereum cryptocurrency system is expected to provide the “basic infrastructure” for issuing, distributing and burning central bank digital money, also referred to as DSP.