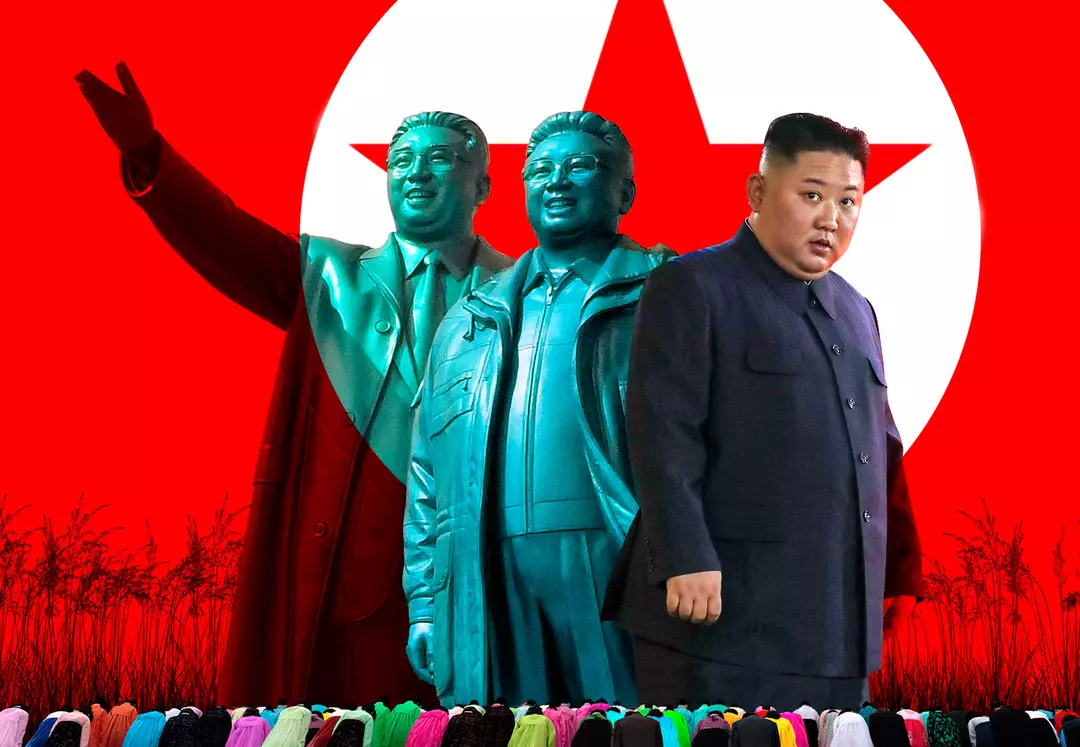 Despite North Korea stepping up efforts to prevent citizens from receiving information from outside the country, enthusiasts are finding ways to get around tight government controls on smartphones.

“The scale of the hack still appears to be minor, but recent changes in North Korean law indicate that national authorities view it as a major problem,” said Lumen, an American non-profit organization formed to provide North Koreans with access to uncensored information and information.

Much of the knowledge needed to hack phones came from North Koreans who were sent to China to work, often in software outsourcing. Smartphones have become widespread in North Korea, but very few people are allowed access to the global internet. Devices in the country must have government apps and other controls that track usage and restrict access.

The source interviewed two North Koreans who said they managed to bypass these restrictions before they fled the country. During the hack, users bypass the protection of the phone and get the opportunity to install various applications, photo filters and media files that are blocked for most.

The resale value of a phone can also be increased if it has this access and the ability to delete screenshots automatically taken with Trace Viewer, an app in every North Korean smartphone that takes random screenshots and prevents the user from deleting them.