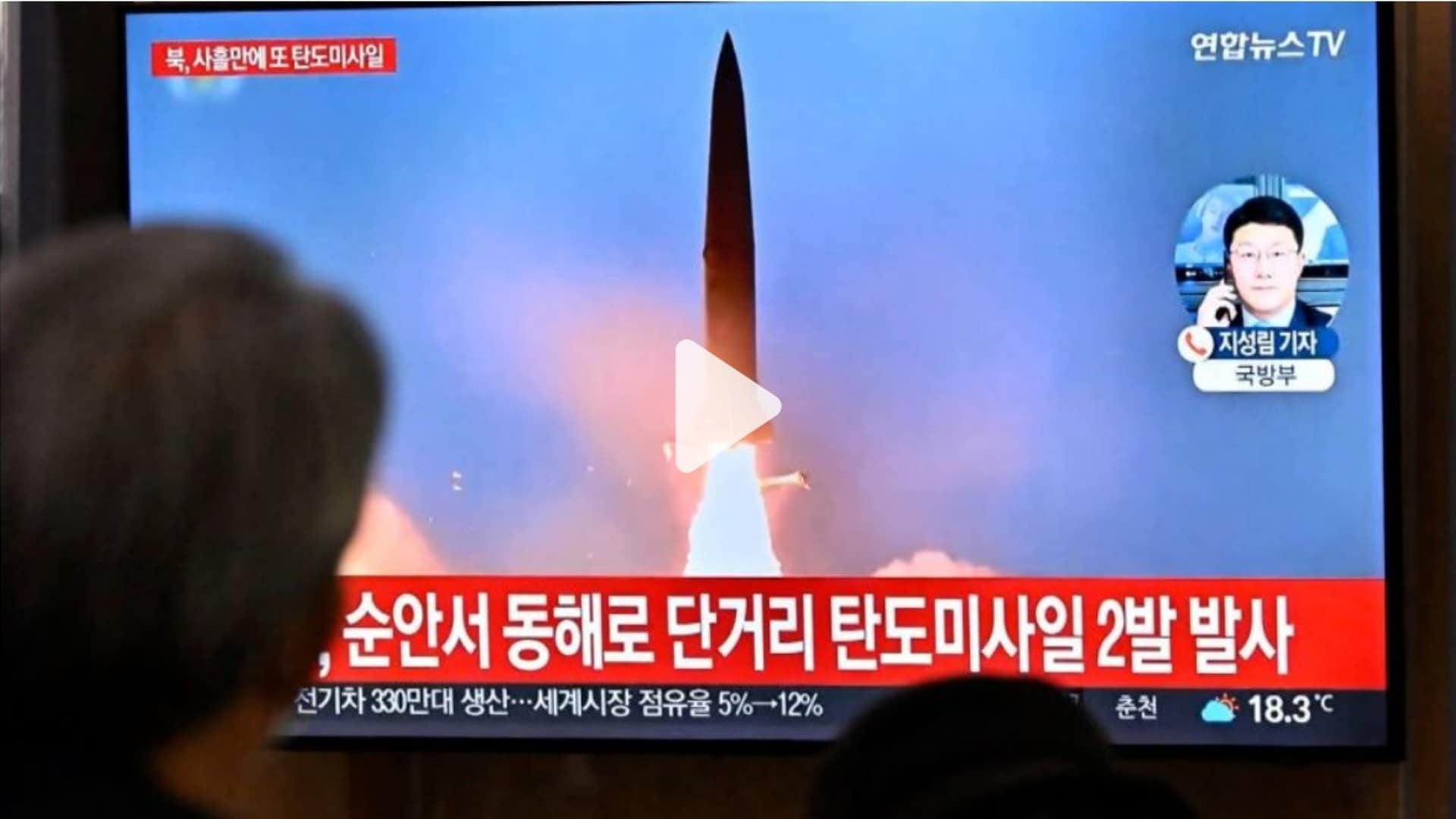 Tension has increased on the Korean peninsula in the last 24 hours. On Wednesday, North Korea, under the rule of Kim Jong-un, launched a flurry of short-range ballistic missiles in the name of testing. The firing of 23 missiles one after the other created an alert situation in the neighboring countries of South Korea and Japan. On Thursday morning also, information has been received about missile launch from North Korea, after which an alert has been issued in Japan. People have been asked to stay indoors. South Korea also retaliated after a large number of missiles hit its territory on Wednesday. In such a situation, the question arises whether war has broken out in the Korean peninsula?

One of these missiles fell in the buffer zone on the maritime border between North and South Korea. This was a provocative action for South Korea, because such a situation has not been seen since 1948. Keep in mind that in 1948, the Korean Peninsula was divided into two countries.

However, South Korea also responded to the missiles fired by North Korea and retaliated with its F-15K and KF-16 fighter jets. However, the firing of missiles by North Korea did not stop. About 2 dozen missiles were fired. There is no information about any casualties in this.

in the name of missile testing North Korea Testing continuously. So far this year, North Korea has launched more than 50 missiles. Some of these are long range missiles as well. In March, North Korea tested an intercontinental ballistic missile that landed in Japanese territory after flying for 71 minutes. The missiles fired on Wednesday could be a reaction to military exercise by the US and South Korea.