Normal Vs Turbo Engine: What is the difference between natural aspirated and turbocharged engine, know which engine is better 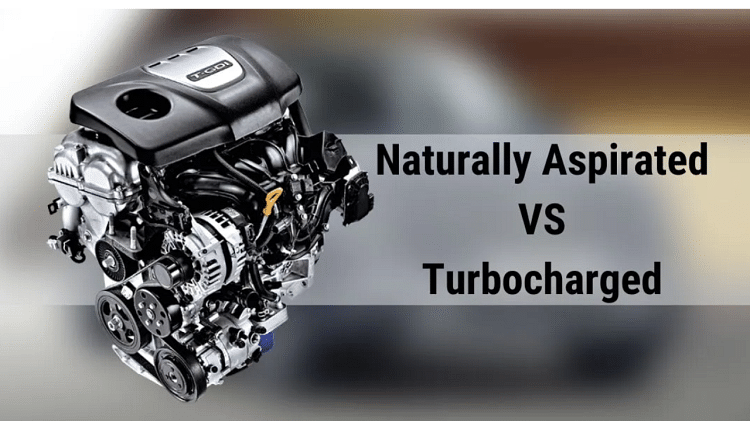 what type of engine runs more

There are usually many types of vehicles sold in the Indian car market. Many types of engines are offered in these. But most of the cars are sold with natural aspirated engines. Apart from this, turbocharged engines are also very much liked.

There are mainly three things needed to run a natural aspirated and turbocharged engine. These include spark, fuel and air. It is because of these three things that the engine is run.

Most of these types of engines are present in the market. In a naturally aspirated engine, air is forced into the gas cylinder naturally. In this, the air is not delivered to the cylinder through force in any way. Such engines are mostly of four stroke. Through which energy is created in four stages. In the first stroke the piston moves down and forces air and fuel into the chamber. In the second stroke the piston comes up and in the third stroke fuel and air are ignited through the spark plug and power is generated. In the fourth and last stage, the gas is released.

If small turbines are installed in a natural aspirated engine, it works like a turbocharged engine. The air pressure going into the engine is increased through these small turbines. It can stop more air in the chamber, which increases the power of the engine. Due to the high air pressure, the engine generates more power. This type of engine generates more power without increasing the weight. It gives more output than a naturally aspirated engine.