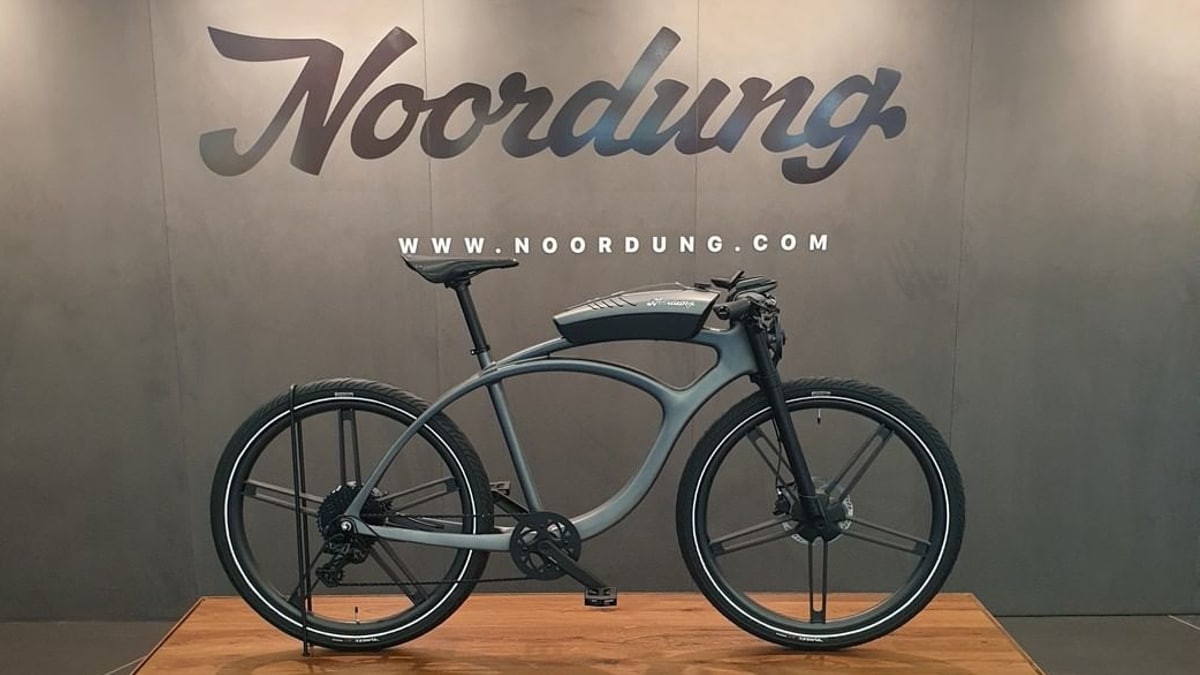 A startup named Noordung has created a premium electric bicycle that comes equipped with features like Bluetooth speaker, air pollution sensor and power bank. For a long time, the brand had listed this cycle on the crowdfunding platform and now, it has been introduced to the world at the Eurobike 2022 event. The single charge range of this electric bike is said to be 60 km. It also gets an in-built electronic lock system for security.

Gizmochina’s accordingThe Noordung e-bike has been priced at €6,990 (approximately Rs 5.71 lakh) and the bike is currently available for pre-order. This is definitely a high price for an electric bicycle, as a car can be bought in India at this price, but its unique design and the technology used in it, as claimed by the company, makes it stand out from other electric bikes. Is.

The design of the Noordung e-bike is very unique. It looks attractive. It is fitted with a boombox, which takes the weight of the e-bike to around 20.8 kg. The e-bike gets an air sensor, which can detect PM 2.5 and PM 10 particles. This allows the rider to track air pollution and choose clean places for cycling.

Inside its boombox are four high-fidelity speakers, which can be connected to mobile phones via Bluetooth. This boombox can also be used as a power bank. The Boombox can be removed from the e-bike, allowing it to charge anywhere and use its speakers or power bank remotely from the e-bike.

A fitted electric hub motor powers the pedelec and has a 300Wh capacity battery pack. The company claims that its range is 60 km. This battery pack can be charged from zero to full in 3 hours via a 100W Noordung charger.