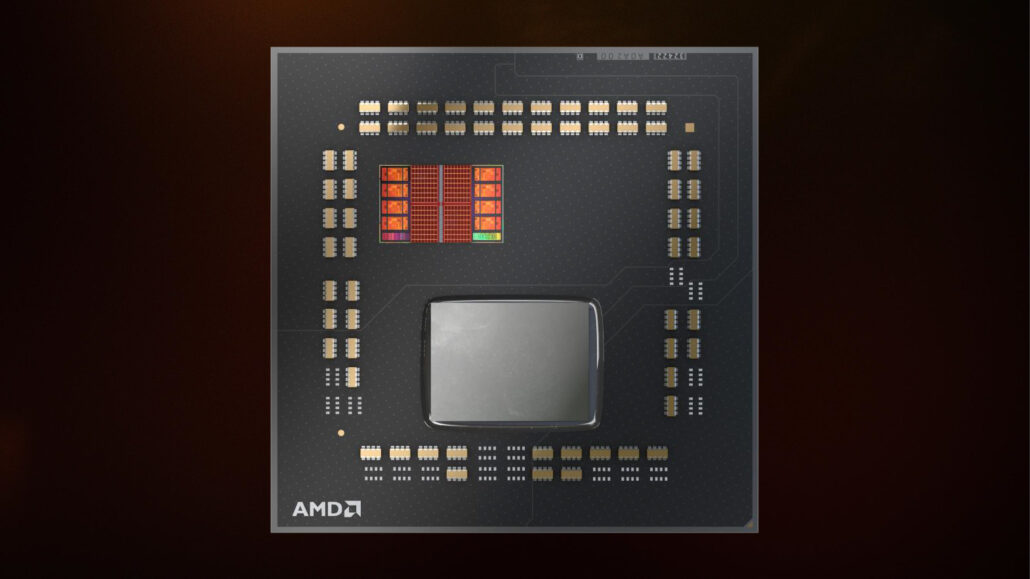 The AMD Ryzen 7 5800X3D processor, endowed with a large cache, is officially non-overclockable, however, some motherboards support overclocking of this model. In this particular case, overclocking was carried out using ASUS XROG Crosshair VIII DARK HERO, the top model based on the X570 chipset. Interestingly, it used the April BIOS version 4201.

Since the 3D V-Cache chip is designed for only 1.35 V (and, accordingly, the core voltage cannot be significantly increased), the enthusiast had to set the multiplier to 55. The core voltage in this case was 1.296 V.

The result is impressive for a processor that was not built for overclocking. But it is expected that in the new generation of AMD CPUs with 3D V-Cache technology (Ryzen 7000X3D), the company will already provide for the possibility of overclocking, and then the frequencies of such processors will be noticeably higher.