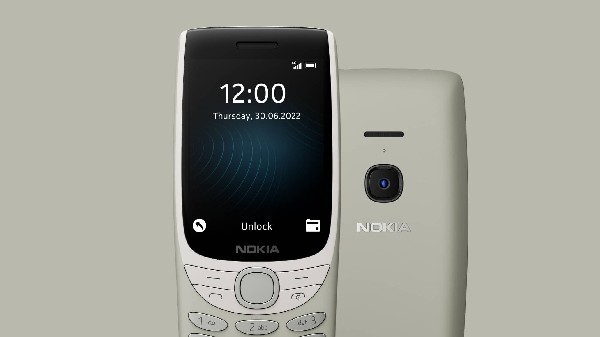 India’s long favorite phone Nokia is ready to rock once again. Yes, Smartphone Brand Nokia has launched its new feature phone Nokia 8210 4G in India. Nokia 8210 4G has been introduced in the market with two color variants and dual sim support. This phone works on the Series 30+ operating system, it has a 3.8-inch QVGA display. The Nokia 8210 4G also has the popular Snake game from Nokia with support for Bluetooth V5.

Talking about this Nokia phone, Nokia 8210 4G has been launched at a price of Rs 3,999. The phone has been introduced in Dark Blue and Red shade color options. Nokia 8210 4G can be purchased from the official website of Nokia India and e-commerce website Amazon. Along with the phone, the company is also offering a one-year replacement warranty.

This Nokia phone has a 3.8-inch QVGA display with dual sim support. The phone has a storage capacity of 48 MB with 128 MB RAM, which can be expanded up to 32 GB with the help of Micro SD card. Unisoc T107 processor is available in the phone and the phone works on Series 30+ Operating System. The camera sensor of 0.3 megapixels is also available in Nokia 8210 4G.