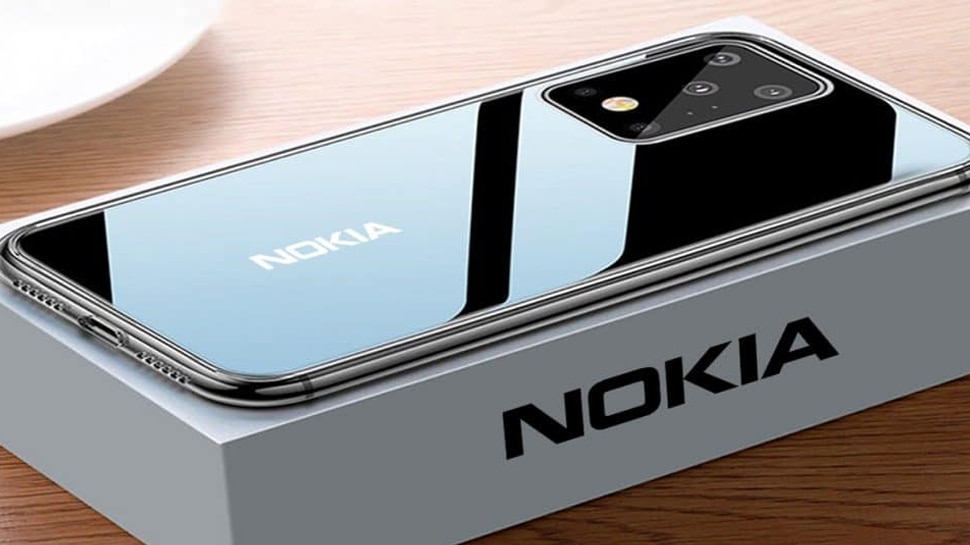 New Delhi. Nokia is currently on a streak of launching entry-level smartphones. After announcing the Nokia C21, C21 Plus, and C2 2nd Edition, the company is now gearing up to launch yet another budget offering, as evident from its presence on the Bluetooth SIG certification site. The certificate shows that with the model number N150DL, the Nokia device will support Bluetooth 5.0. The version isn’t really updated, but doesn’t lag far behind Bluetooth 5.2, which is currently the latest.

Apart from this, tipster Piyush Bhasarkar has also shared an alleged render of the same handset, courtesy of Evan Blass. This suggests that the Nokia N150DL will indeed be a budget device with a plastic cover at the back and a waterdrop notch + thick chin combination at the front. Additionally, the device will feature a triple camera setup, a USB-C port and the nice, old 3.5mm headphone jack.

What will be the name of Nokia N150DL?

Everything else about the device is currently unknown, including its name, but we should see more of it in the coming days as leaks and official teasers emerge. The phone may be sold as part of the C series just like the above launch, but it is just speculation at this point.

HMD Global recently launched the Nokia 2760 Flip phone. As the name indicates, there is a device with a clamshell design and it is now available for purchase in the United States for just $19 (Rs 1,443). The phone has a 2.8-inch display, 5MP camera and a strong battery.