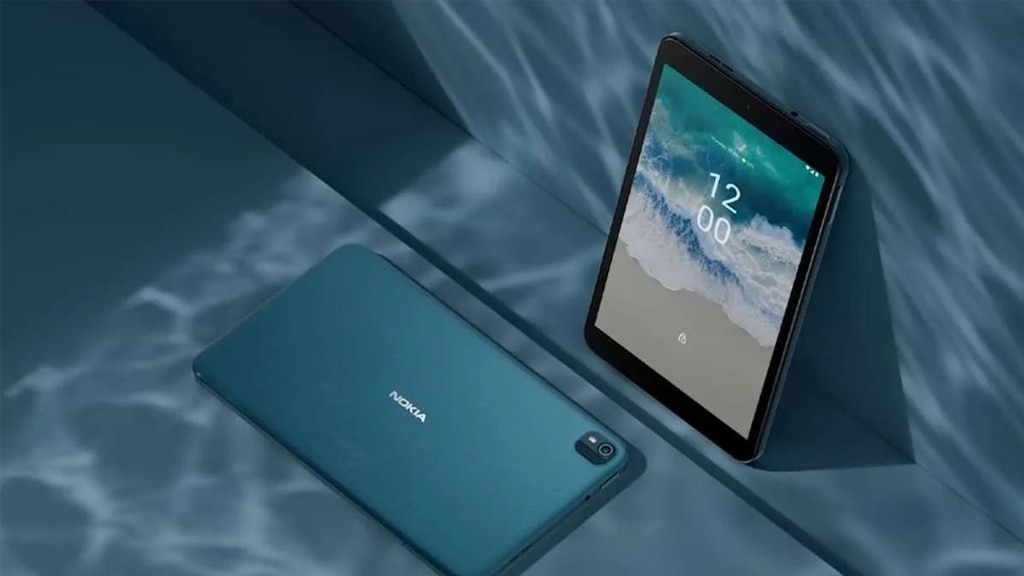 Tablet Under 12k: Nokia has launched a low-cost Dhaakad tablet in India, which comes with powerful features. Its price is also 12 thousand rupees. Let’s know the price and features of Nokia T10 …

Nokia T10 tablet Launched in India: HMDI Global, the brand license of Nokia, has launched a new tablet in India. It has been named Nokia T10. The device was announced in the global market in July this year. The Indian version comes with similar features. It also carries an affordable price tag and comes under Rs 15,000. Let’s know the price and features of Nokia T10 …

The Nokia T10 has an 8-inch LCD display with a resolution of 1280 x 800 pixels. The screen is surrounded by thick bezels and the display is also certified for watching HD Netflix content. The Nokia T10 sports a polycarbonate body that is IPX2-rated splash resistant. There is a small squarish camera module on the back panel that houses an 8MP sensor and an LED flash. On the front is a 2MP selfie snapper.

Internally, the Nokia T10 is powered by a 1.6GHz Unisoc T606 chipset paired with Mali G57 MP1 GPU. It has 4GB RAM and 64GB storage which can be expanded up to 512GB via microSD card slot. Software-wise, the tablet runs on Android 12 OS and is confirmed to get 2 years of OS upgrades and 3 years of monthly security updates. The tablet packs a 5,250mAh battery unit that supports 10W charging.

The Nokia T10 tablet starts at Rs 11,799 for the 3GB + 32GB option while the 4GB + 64GB variant costs Rs 12,799. It has been introduced in Ocean Blue color option and can be purchased from the official website of Amazon and Nokia.