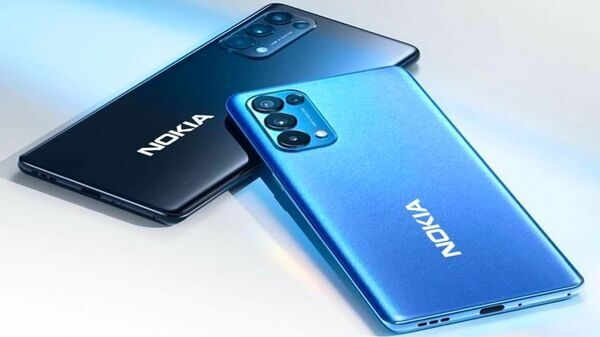 There were reports that several Nokia X and G series 5G smartphones would be launched by Nokia Mobile in the second half of the year 2022. Now, Nokia X30 5G and Nokia G80 5G have leaked which confirm their presence and launch. Whereas it can be seen in the screenshot taken from the official site of Free Mobile France, Nokia G80 5G is TA-1479 and Nokia X30 5G is TA-1450. Earlier certification had detected both TA-1479 and TA-1450.

The Nokia G80 5G will have a 4500mAh battery. Many of the upcoming 5G smartphones from Nokia Mobiles could be powered by the Snapdragon 480 Plus 5G processor. In fact, HMD Global has already indicated Qualcomm’s idea for its future smartphones in a press release.

Nokia X30 is a great phone. Its weight is 181 grams and thickness is 8.7 mm. In terms of connectivity features, the phone supports 5G: Supported by device (network not roll-out in India), 4G: available (supports Indian bands), 3G: available, 2G: available. Apart from this, it also has features like GPS, Bluetooth, Wi-Fi and OTG. The price of Nokia X30 in India is 16484.