Nokia Launching A Tablet With Amazing Battery! Seeing the features, you will also want to buy 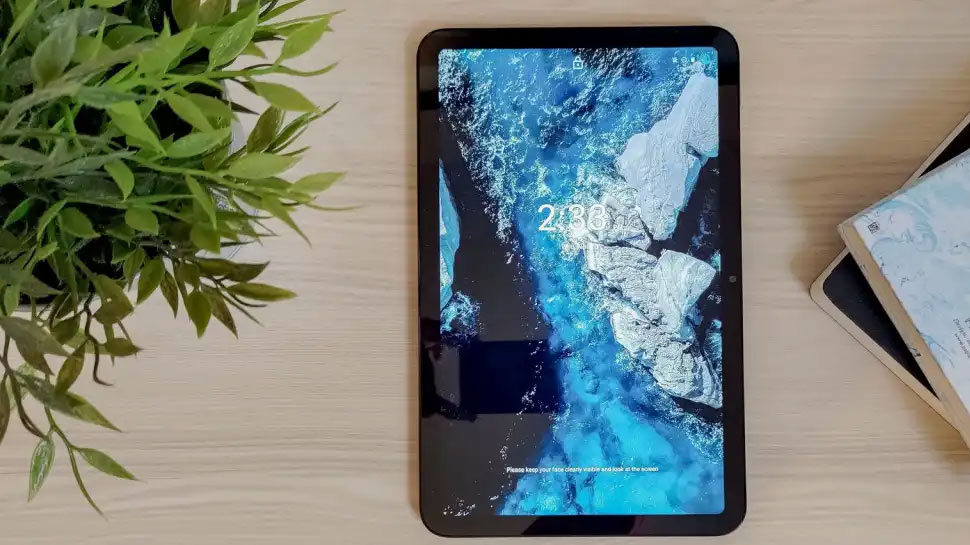 Nokia T10 Tablet FCC Listing Spotted Check Specs Launch Soon: One of the world’s oldest smartphone brands, Nokia may launch a new tablet, the Nokia T10 Tablet in the near future. Information about this tablet has not been revealed officially but its features etc. have been known through leaks. Let us know everything in detail about this upcoming Android tablet of Nokia.

For your information, let us tell you that the news has to say that Nokia is working on a new Android tablet which can be launched this year. This budget tablet with model number TA-1462 has been seen on FCC certification and the same listing has also revealed information about its features. HMD Global’s company has not talked about the Nokia T10 Tablet.

According to the FCC listing, the upcoming Nokia tablet can come with an 8-inch LCD display with a resolution of 1280 x 800 pixels. Since the Nokia T10 Tablet will be a budget tablet, you can be given 60Hz standard refresh rate support. Let’s take a look at the rest of the features of this tablet as well.

Other features of Nokia T10 Tablet

We told you about the display, now let’s take a look at the rest of the features of the Nokia T10 Tablet. According to the FCC listing, the Nokia T10 Tablet could be equipped with a 5100mAh battery that could come with 10W charging support. With the help of this battery, a single charge can be used to run the tablet comfortably for a whole day. In this tablet, you can be given 8MP rear camera and 2MP front camera. At present, only this information has come to the fore about this tablet.

Let us tell you once more, HMD Global has not confirmed any information related to Nokia T10 Tablet.