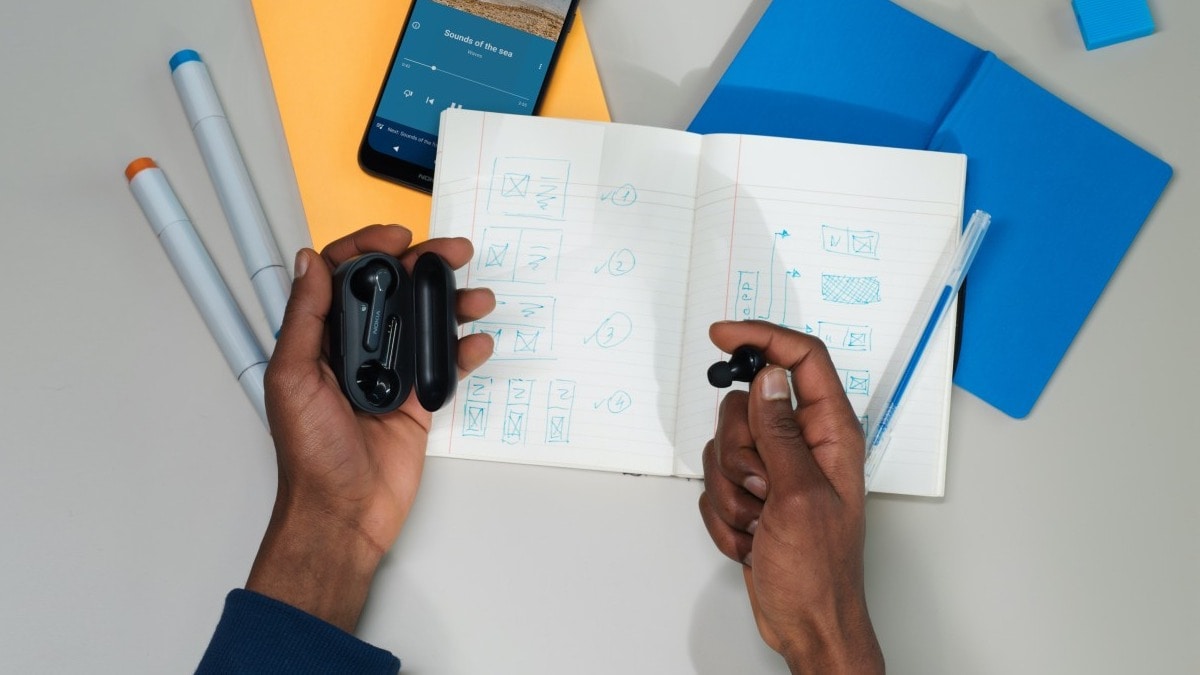 Nokia Lite Earbuds BH-205 and Nokia Wired Buds WB 101 have been launched in India. These new True Wireless Stereo (TWS) earbuds from Nokia can deliver up to 36 hours of battery backup which includes battery backup from the charging case. Flat and tangle free cables are available in these. It also comes with an audio jack and cable clip. Earlier, HMD Global has also launched Nokia Power Earbuds and Nokia True Wireless Earbuds in the market.

According to Nokia, the Nokia Lite Earbuds BH-205 are powered by 6mm drivers for studio tuned audio quality. Their specialty is that each of them can be used separately. These include an automatic switching mode that automatically starts mono audio mode when a bud is in use. Bluetooth v5.0 connectivity has been given in this wearable.

Google Assistant and Siri have also been supported in these earbuds of Nokia. Each earbud has a 40mAh battery that can give 6 hours of battery backup on a single charge. Apart from this, the charging case with 400mAh battery capacity adds another 30 hours to its backup, taking the total backup time to 36 hours. The feature of Active Noise Cancellation is not present in these.

The Nokia Wired Buds WB 101 has 10mm drivers which have an angular design. The cable is tangle free and flat. The audio jack is set at an angle of 135 degrees which makes it more durable. It has an in-line microphone that can be used to receive calls as well as control media playback.

Voice assistants like Alexa, Google Assistant and Siri are also supported in the wearable. In these, the feature of passive noise cancellation has been given and there is also a built-in chip. With the help of this chip, the extra noise during movement can be reduced and the security of the earphones also increases.