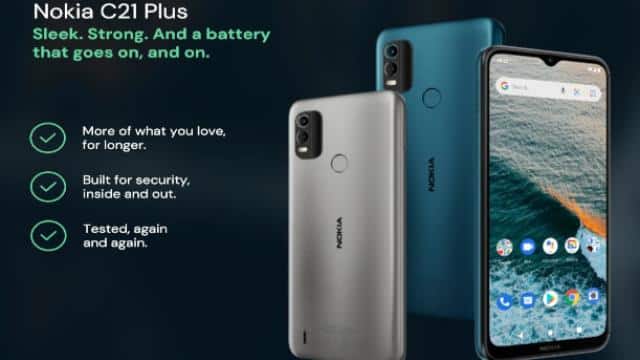 What’s special about Nokia C2 2nd Edition The
dual-SIM (Nano) Nokia C2 2nd Edition runs on Android 11 (Go Edition) and features a 5.7-inch FWVGA display. The phone is equipped with a quad-core MediaTek processor, paired with up to 2GB of RAM. The phone comes with a 5-megapixel rear camera with a fixed focus lens and an LED flash. For selfie, the phone has a 2-megapixel selfie camera sensor at the front with LED flash. Standard 32GB storage is available in the phone, which can be expanded up to 256GB with a microSD card. The phone has a removable battery of 2400mAh.

What’s special in Nokia C21 The
dual-SIM (Nano) Nokia C21 runs on Android 11 (Go Edition) and has a 6.5-inch HD + display. The phone gets up to 3GB of RAM, which is paired with an octa-core Unisoc SC9863A processor. The phone packs an 8-megapixel rear camera sensor with a fixed focus lens and LED flash. There is also a 5-megapixel selfie camera sensor at the front with LED flash. The phone comes with 32GB of onboard storage. The phone also includes a fingerprint sensor at the back. Apart from this, it has a 3000mAh battery.

What’s special about Nokia C21 Plus
Like the Nokia C21, the dual-SIM (Nano) Nokia C21 Plus runs on Android 11 (Go Edition) and sports a 6.5-inch HD+ display. The phone is also equipped with the same octa-core Unisoc SC9863A chip that is in the regular model. The phone gets up to 4GB of RAM. The phone packs a 13-megapixel primary sensor and a 2-megapixel depth sensor with LED flash at the back. There is also a 5-megapixel selfie camera sensor on the front. The phone has a 4000mAh battery. 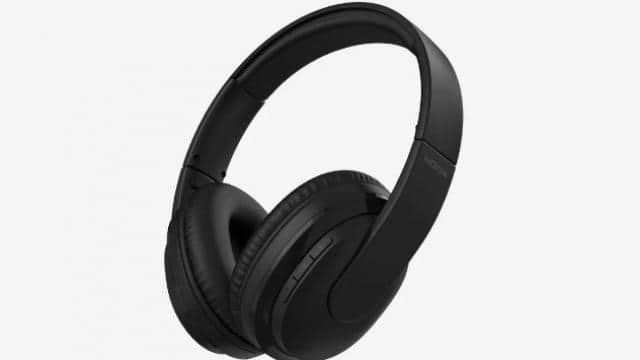 What’s special about
Nokia Wireless Headphones The Nokia Wireless Headphones come with 40mm drivers and a soft cushion design. The headphones also have an adjustable arm for a custom fit and come in a foldable design for easy storage. In addition, the headphone supports hands-free calling using the built-in microphone and includes support for voice assistants Alexa, Siri, and Google Assistant. The headphones come with Bluetooth v5.2 connectivity and pack an 800mAh battery that is rated to deliver up to 60 hours of play time on a single charge. There is also a USB Type-C port for charging. Furthermore, the headphones come in Black and White colors and weigh 188 grams.