Nokia has requested US permission to supply telecommunications equipment to Russia 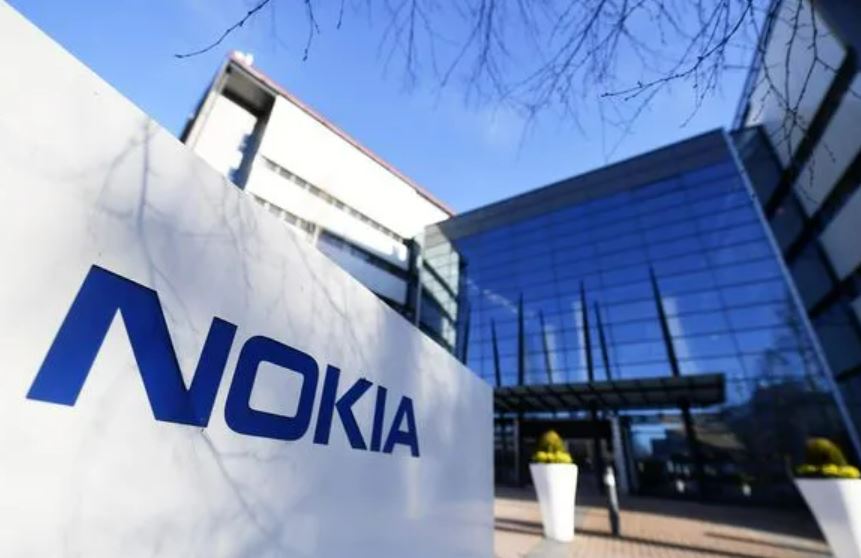 Nokia has requested export licenses for the supply of telecom equipment to Russia to fulfill previously concluded contracts. After their completion, Nokia will leave the country, and a separate company will take care of technical support for its products.

The fact that one of the largest manufacturers of telecommunications equipment in the world, the Finnish Nokia, requested export licenses for its supply to Russia from the American regulator Bureau of Industry and Security (Bureau of Industry and Security; BIS) and the Ministry of Foreign Affairs of Finland, RBC was told by a source , close to one of the telecom operators, and another in the Russian government.

After the outbreak of hostilities in Ukraine, the United States, the EU and other countries imposed sanctions on high-tech exports to Russia: those who wish to supply such products must obtain a special license. According to one of the interlocutors, the permission of the regulator from the US for the European company was required, since Nokia in 2016 absorbed the French-American equipment manufacturer Alcatel-Lucent and part of the patents was recorded on local companies. A request to the Finnish regulator was required as the equipment is expected to be shipped from that country. “This is not about the supply of equipment for expanding networks, but about the spare parts necessary to maintain the normal functioning of existing networks for three years. Negotiations with all customers are in the final stage”, — said the interlocutor of RBC. He also recalled that earlier Nokia announced its intention to make a responsible exit from Russia.

Nokia’s clients are all major telecom operators in Russia. Deputy Head of the Competence Center of the National Technology Initiative based on Skoltech for wireless communication and the Internet of Things Alexander Sivolobov estimated the vendor’s share in the Russian telecom equipment market at 20-25%. Nokia itself stated that Russia accounted for 2% of its total sales at the end of 2021.

Representatives of Rostelecom and its subsidiary T2 RTK Holding (providing services under the Tele2 brand) declined to comment on whether they are waiting for equipment supplies from Nokia and whether they are aware of a new company that should provide technical support. But both operators confirmed that they cooperated with Nokia. Representatives of MTS and MegaFon declined to comment.