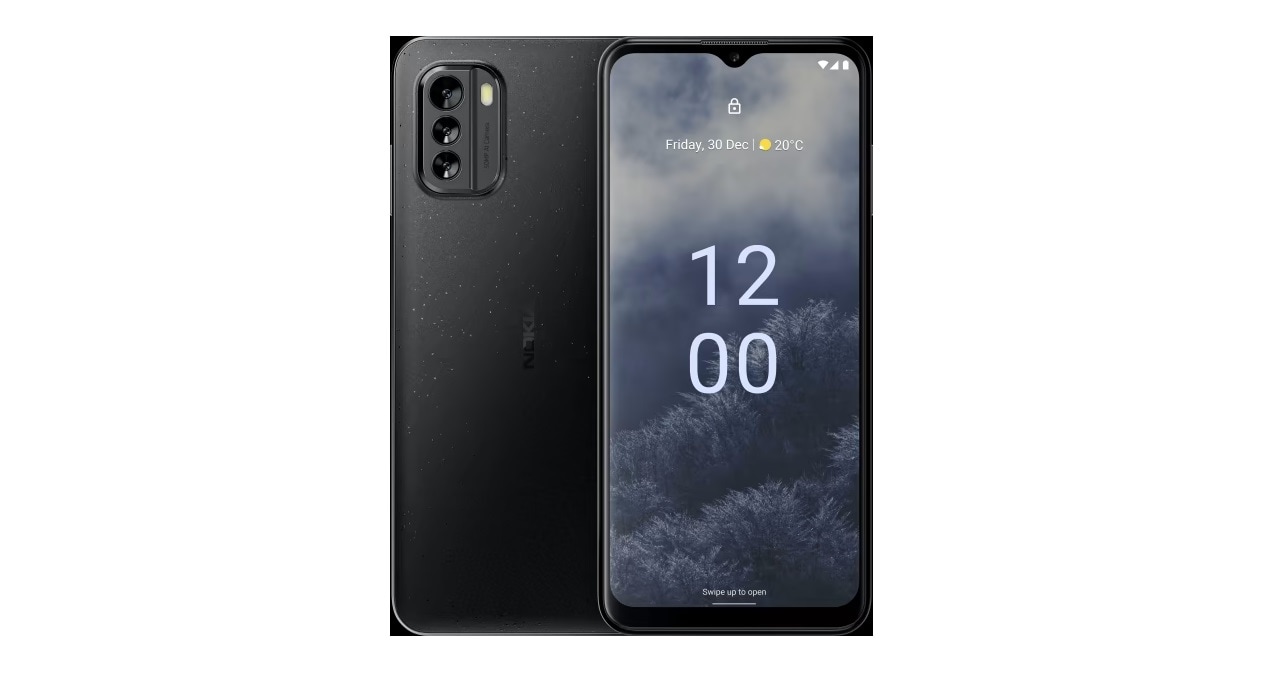 Smartphone maker Nokia announced the launch of Nokia G60 last week and now the company has released information about its price and availability. The Nokia G60 will only come in a single 6GB/128GB storage option as well as two color options like Black and Ice. Here we are telling you in detail about the features and specifications of the Nokia G60, from the price etc.

in terms of price Nokia G60 price of 29,999 is Rs. In terms of availability, it can be pre-booked from leading retail outlets and from Nokia’s official website till November 7. At the same time, it will be available for sale from November 8 on Nokia.com and online portal. Apart from this, Nokia is also offering Nokia Power Earbuds Lite for free with the Nokia G60, which costs Rs 3,599. This benefit is available only under limited offer.

Talking about the features and specifications, the Nokia G60 has a 6.58-inch FullHD + LCD display, which has a 120Hz refresh rate. Talking about the camera, it has an 8-megapixel selfie camera. At the same time, 50MP first camera, 5MP second camera and 2MP third camera have been given in its rear.

Talking about the processor, Snapdragon 695 SoC has been given in G60. For the battery, it is backed by a 4,500mAh battery that supports up to 20W fast charging via USB-C port. As an operating system, it works on Android 12. Along with this, the company will provide monthly security updates for three years.

Apart from this, Nokia is offering a two-year warranty instead of the one-year warranty that is usually available with this phone. Talking about connectivity, it has a side mounted fingerprint reader for 5G connectivity, IP52 rating and biometrics. The Nokia G60 was introduced in September alongside the X30, but it is unclear when Nokia will launch the X30 in India. At the moment more details about the X30 are awaited.