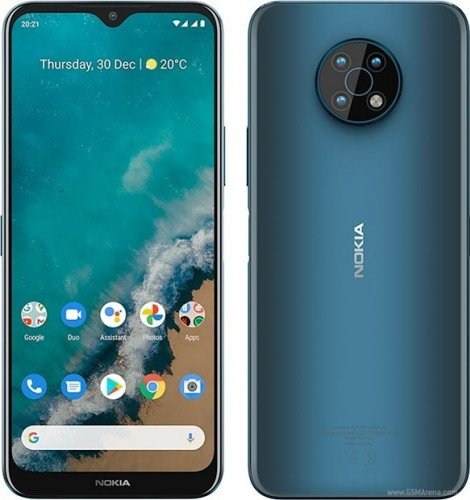 Despite the fact that this has not been officially announced, the Nokia G50 smartphone received Android 12 firmware – the corresponding software under the number V2.160 is already being distributed in Finland and some other European countries. The firmware is just over 2GB in size and includes the November Android security updates, in addition to all the innovations and improvements specific to Android 12.

HMD Global is releasing new firmware in waves with country restrictions. So in some regions the software will have to wait. Recall that in December, Android 12 also received the Nokia X10 and X20, which debuted in April 2021 with Android 11. The first wave of firmware distribution included 35 countries.