Nokia C31 launched in India, camera-battery is all strong, price starts from Rs 9,999 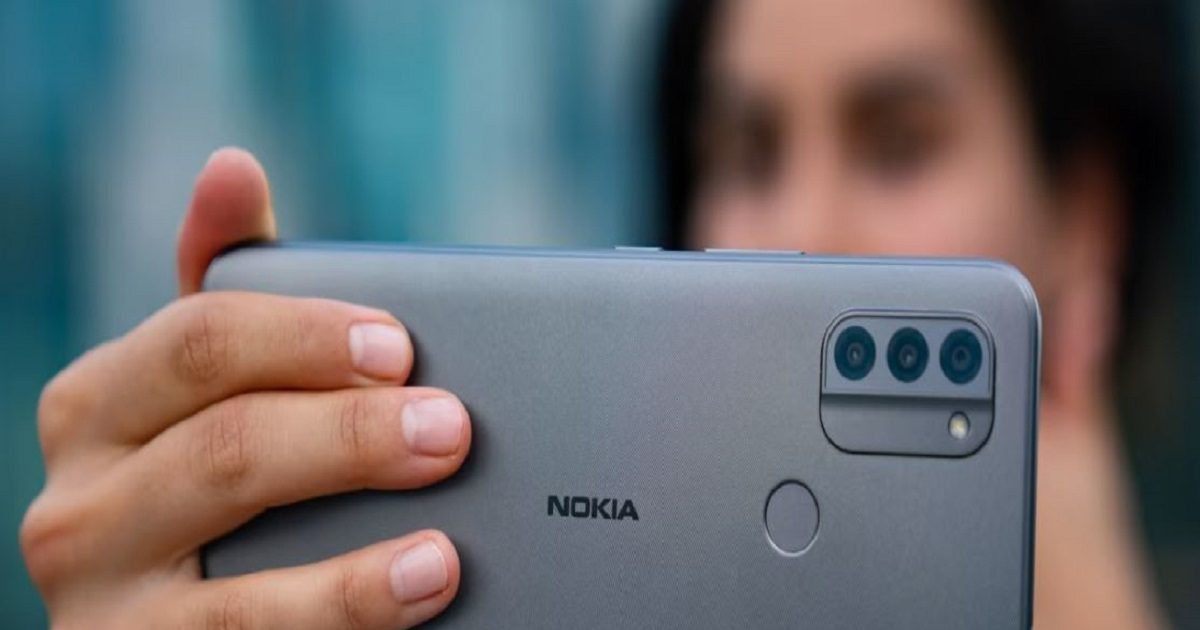 Nokia C31 has been launched in India

New Delhi. Nokia C31 was launched in India on Thursday. This is the latest smartphone of the company’s C-series. It was launched in select global markets in September. This affordable Nokia phone comes with triple rear camera setup, 6.7-inch display and octa-core processor. According to the company’s claim, this phone can be used for three days in a single charge.

The Nokia C31 price in India has been set at Rs 9,999 for the base 3GB + 32GB variant and Rs 10,999 for the 4GB + 64GB variant. It has been introduced in Charcoal and Mind color shades. Customers can buy it from the Nokia India website.

Specifications of Nokia C31
This smartphone with dual-sim (Nano) support runs on Android 12 and has a 6.74-inch HD + (720×1,600 pixels) display. This smartphone has an octa-core Unisoc processor with 1.6Hz peak speed. With this processor, users will get 4GB of RAM.

Nokia C31 has up to 128GB of internal memory. It can also be increased with the help of the card. In terms of connectivity, it has support for Wi-Fi 802.11 b/g/n, GPS, AGPS, Galileo, Bluetooth v4.2, a 3.5mm audio jack, and a micro-USB port. The fingerprint sensor is rear mounted here. This phone is of IP52 water resistant design.

The battery of Nokia C31 is 5,050mAh and 10W charging support has also been provided here. According to the company’s claim, it can be run for three days in a single charge.