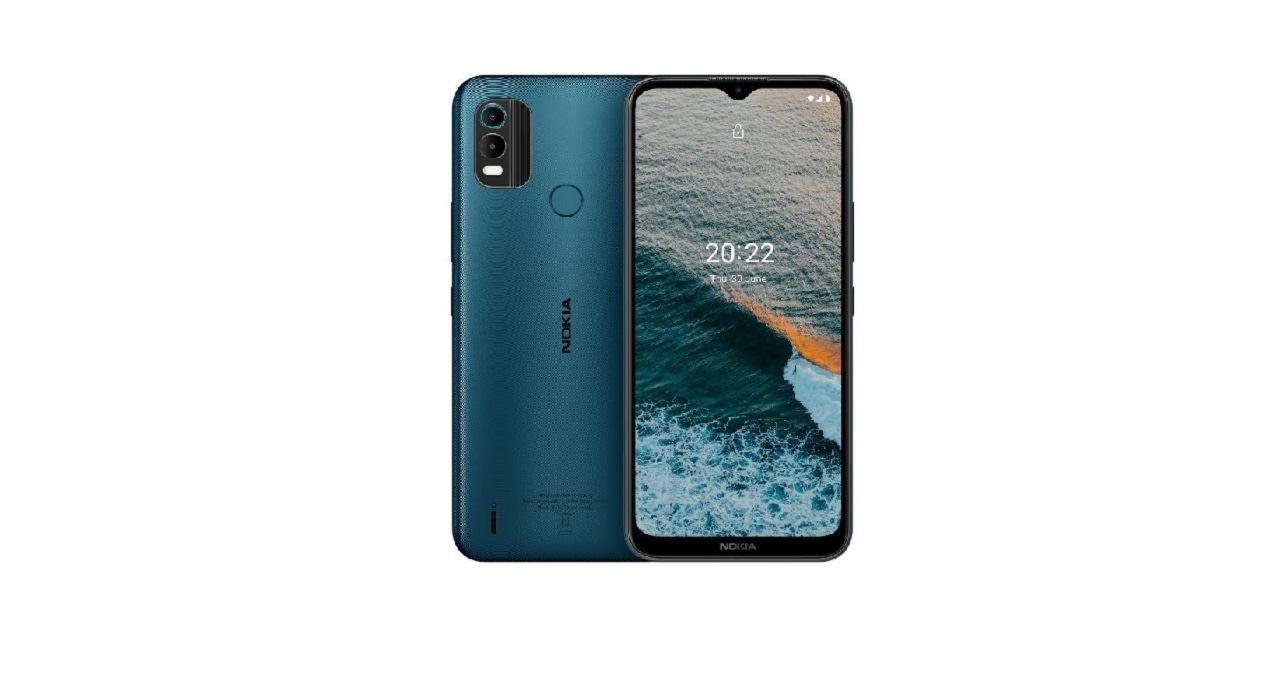 Nokia C21 Plus Features and Specifications