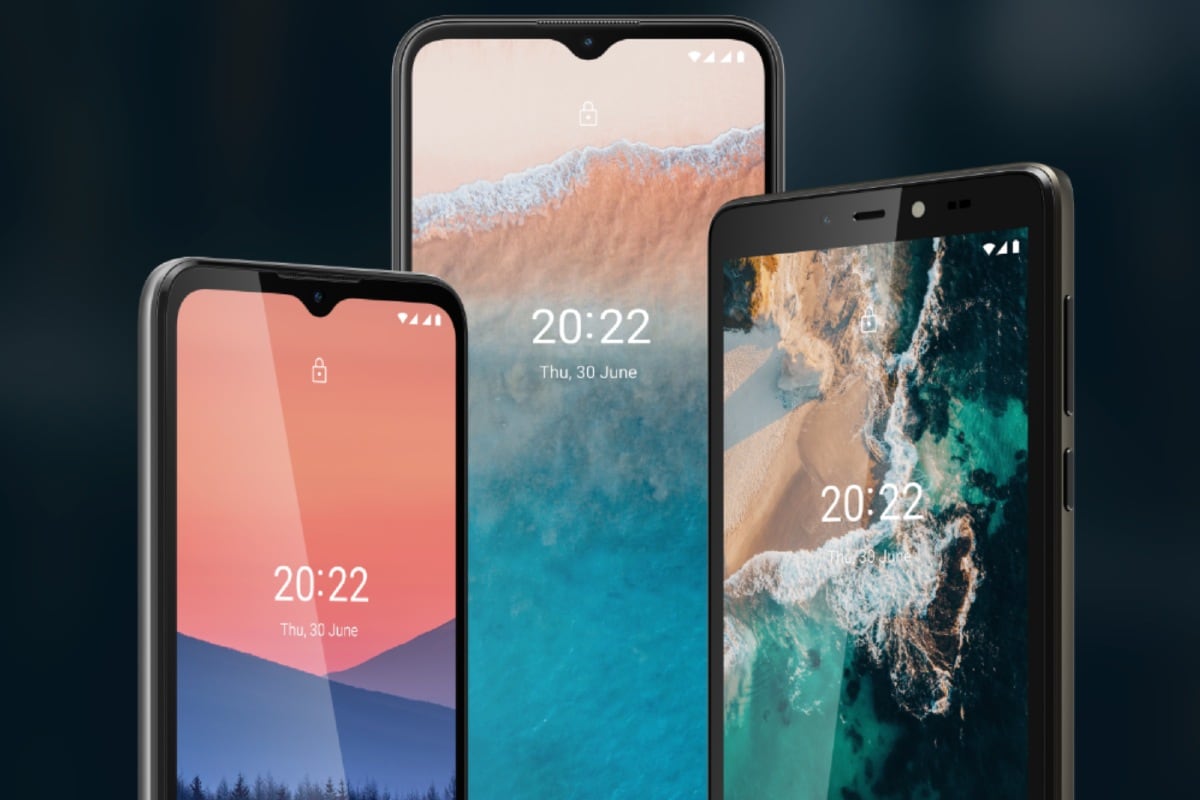 The price of Nokia C2 2nd Edition, Nokia C21, Nokia C21 Plus, and Nokia Wireless Headphones in India is yet to be announced by the company.

The Nokia C2 2nd Edition is a dual nano SIM phone that runs on Android 11 (Go edition). It has a 5.7 inch FWVGA display. The phone is powered by a quad-core MediaTek processor paired with 1GB and 2GB of RAM. A 5 megapixel camera has been given in the rear of the phone, with which LED flash is also available.

This smartphone has a front camera of 2 megapixels and it also comes with LED flash. The phone gets 32GB of onboard storage. It can be expanded up to 256GB with the help of microSD card. Connectivity options include 4G LTE, Wi-Fi 802.11 b/g/n, Bluetooth v5, GPS/ A-GPS, wireless FM radio, Micro USB and 3.5mm headphone jack. The device packs a 2,400mAh removable battery. Talking about the sensor, it has support for accelerometer.

The Nokia C21 is also a dual nano SIM phone that runs on the Go edition of Android 11. It has a 6.517 inch HD Plus display. The phone has an octa-core Unisoc SC9863A chip paired with 2GB and 3GB of RAM. An 8-megapixel camera with LED flash is given in the rear of the phone. There is a 5 megapixel camera on the front and it is also with LED flash.

The Nokia C21 comes with 32GB of onboard storage. For connectivity, the device offers 4G LTE, Wi-Fi 802.11 b/g/n, Bluetooth v4.2, GPS/ A-GPS, Micro USB, and 3.5mm headphone jack. Its sensors include accelerometer, ambient light and proximity sensor. It also has a fingerprint sensor. The phone comes with 3,000mAh battery capacity.

The Nokia C21 Plus sports a dual rear camera setup with a 13-megapixel primary sensor and comes with autofocus. A 2-megapixel depth sensor has been given in its support. LED flash is provided with the rear camera. A 5 megapixel camera is available in the phone for selfie, with which there is also an LED flash.

Nokia C21 Plus comes in 32 GB and 64 GB storage variants. For connectivity, this phone has 4G LTE, Wi-Fi 802.11 b/g/n, Bluetooth v4.2, GPS/ A-GPS, Micro USB and 3.5mm headphone jack. Its sensors include accelerometer, ambient light and proximity sensor. It also has a fingerprint sensor in the rear panel.

A 4,000mAh battery has been given for power in the phone. This phone comes with IP52 certification which prevents it from getting damaged in water splash.

Nokia has also launched its new Nokia Wireless Headphones. These come with 40mm drivers and soft cushion design. They have an adjustable arm for a custom fit. It has a foldable design for easy storage. The wearable has a built-in microphone for handsfree calling. Apart from this, Alexa, Siri, and Google Assistant voice assistants have also been supported in this. Nokia Wireless Headphones Physical playback control has been given in it.

These headphones connect via Bluetooth v5.2 and pack an 800mAh battery that is rated for 60 hours of playback time on a single charge. USB Type-C has been supported for charging. The wearable has been launched in Black and White color options. The weight of these headphones is 188 grams.