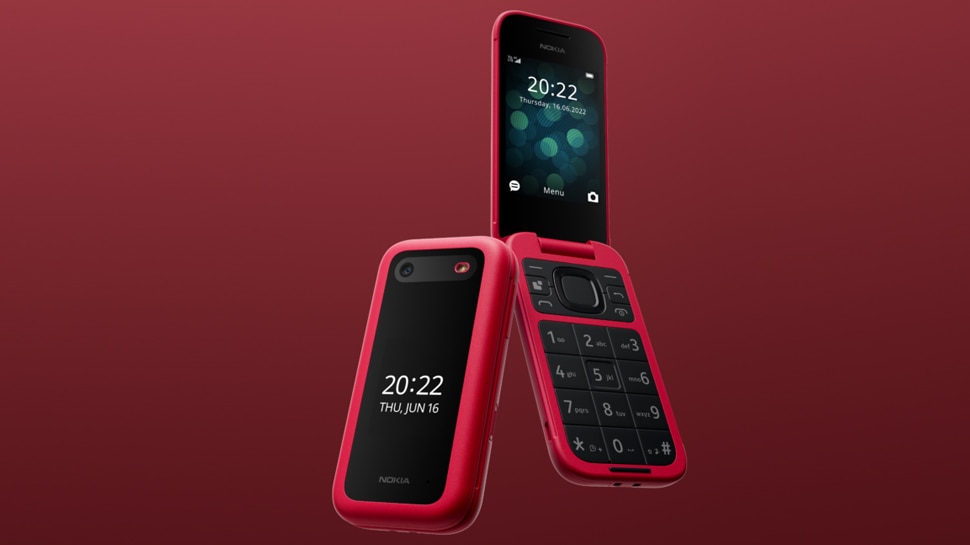 The Nokia 2660 Flip, as you might have guessed, is a flip phone. It has an iconic clamshell-like design and comes with dual-SIM support. The handset has two displays. It has a 2.8-inch QVGA display on the inside and a 1.77-inch QQVGA display at the back.

The phone is powered by a Unisoc T107 processor and has 128MB of inbuilt storage that can be expanded up to 32GB of storage with a microSD card.

The device packs a 1,450mAh battery that can last up to 20 days on standby. Also, it has FM radio which works without plugging in earphones. The phone also has an MP3 player and a VGA camera.