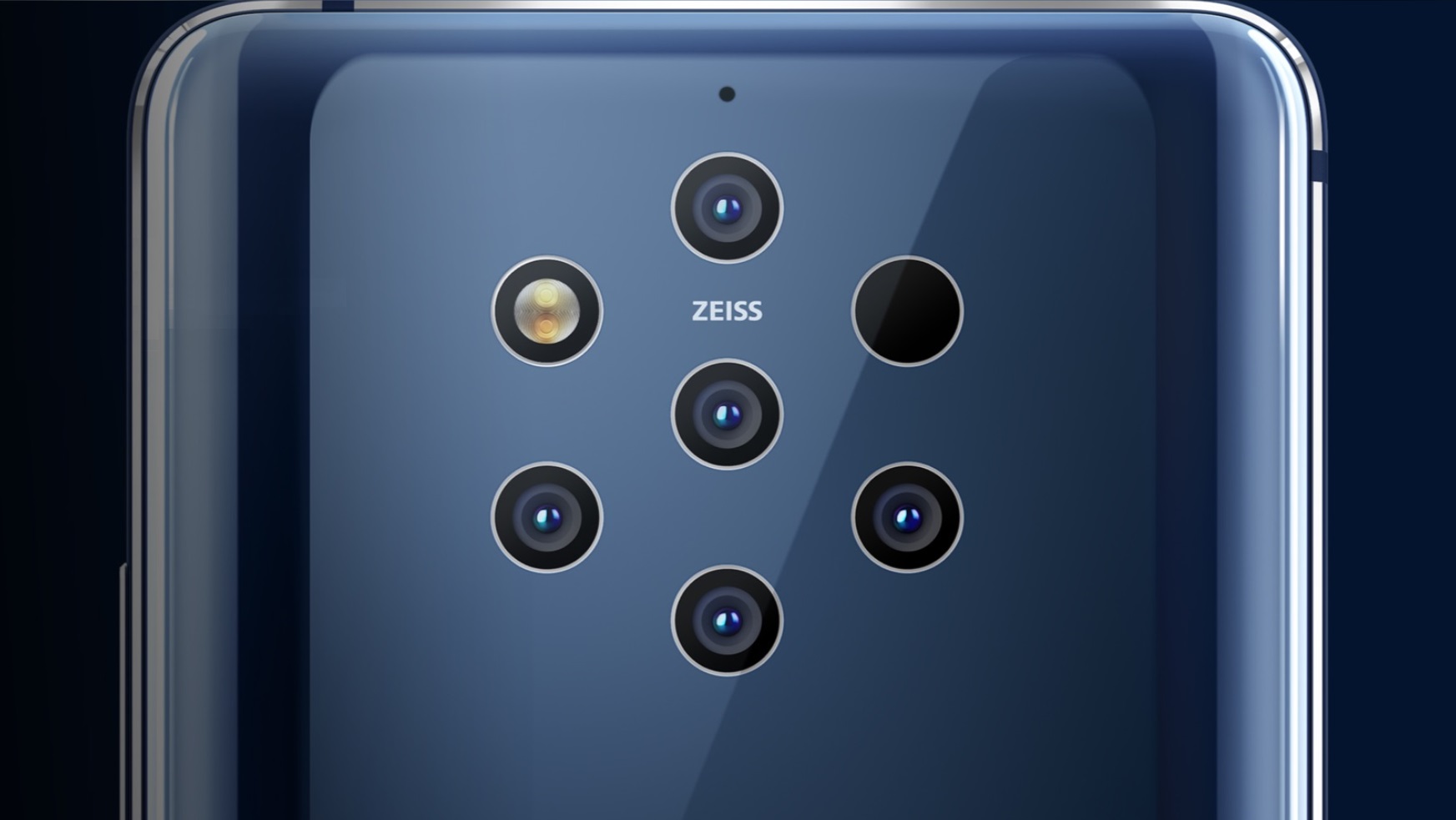 According to the official website of Nokia, the Nokia 9 PureView smartphone will not receive the Android 11 update. The device originally ran Android 9 Pie and was later updated to Android 10.

Until now, the smartphone has not received an update to Android 11 and, according to the company, it will remain on Android 10. This violates the rules of the Android One program, according to which all smartphones receive at least two Android numbered updates. Nokia 9 PureView will be the first exception.

Nokia smartphones are designed to provide users with the best possible user experience every day. This is a source of pride for us. So we had to make the tough decision not to offer an Android 11 software update for the Nokia 9 PureView smartphone. Incompatibility between the camera and software will result in a degraded user experience, which does not meet our high standards.

The developers also noted that owners of Nokia 9 PureView will continue to receive security updates. And for users looking to upgrade to Android 11, the company is offering a 50% discount on the Nokia XR20 smartphone or other X-series device, subject to regional availability.