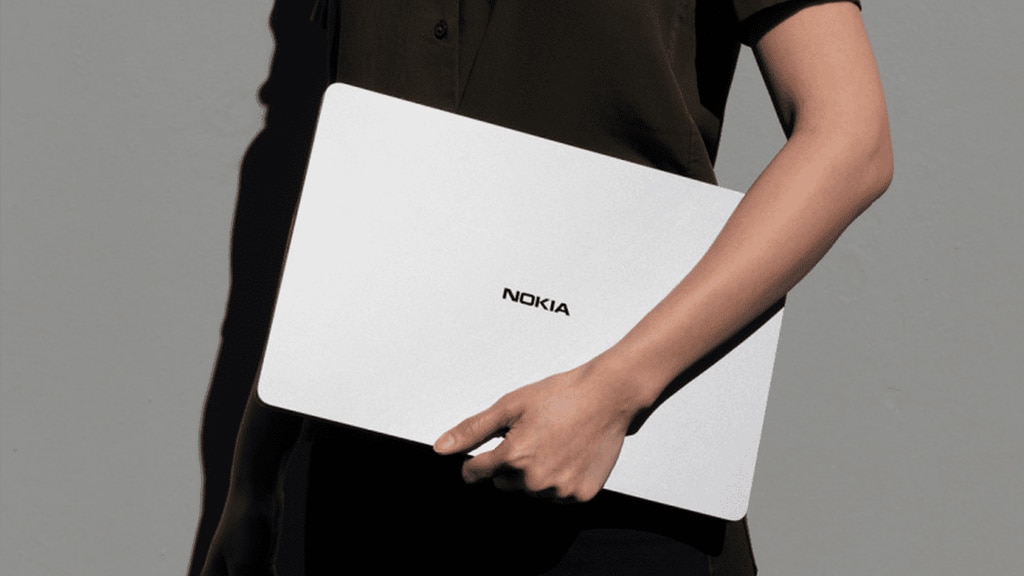 Nokia Announced New Laptops:  Nokia has launched its most stylish laptop, which is quite light. Its design has won the hearts of the people. Let’s know the features of this laptop …

The Nokia PureBook Fold sports a 14-inch display, which is similar to the PureBook Lite, while the PureBook Pro sports a 15.6-inch display. The Fold and Lite models are powered by Intel Pentium Silver N6000, while the PureBook Pro comes with Intel Core i3 1220P. The lower chipset represents a more affordable price tag than the Intel Core i3. The Core i3 is a more powerful chipset than the AMD Ryzen 5000 and makes for thin and affordable laptops. It is close to the Core i7 processor in terms of performance.

All three laptops offer Full HD IPS screens with 60Hz refresh rate. They provide a peak brightness of 250 nits. The three new laptops have an FHD resolution of 1,920 x 1,080 pixels while the PureBook Fold has a touch display. The Nokia PureBook lineup supports Bluetooth 5.0 connectivity and WiFi 5. They also come with USB-C 3.2 (x2), USB-A 3.2 (x1) ports and a 3.2mm headphone jack. The model packs 8GB of RAM, a fingerprint scanner for added security, and expandable storage. The Fold and Lite models will have a 128GB SSD while the PureBook Pro will have a 512GB SSD.

The PureBook Lite weighs 1.47 kg while the PureBook Fold weighs 2.5 kg, while the Pro model weighs 2 kg. The Pro model has a 2MP camera and an aluminum top frame. The smaller models come with a 1MP camera and a plastic frame. The backlit keyboard functionality is present in the 15.6-inch model and packs a 57Wh battery with 65W charging. On the other hand, the Light and Fold models pack a 38Wh battery with a 44W power adapter. The 14-inch model offers up to 8 hours of activity on a single charge.

The Nokia PureBook series out-of-the-box will run on Windows 11 and will feature a four-speaker system for the Pro and two speakers for smaller laptops, while it has been confirmed that the new laptops will arrive in France this month. Off Global has also kept the pricing details of the new laptop a secret at this time.