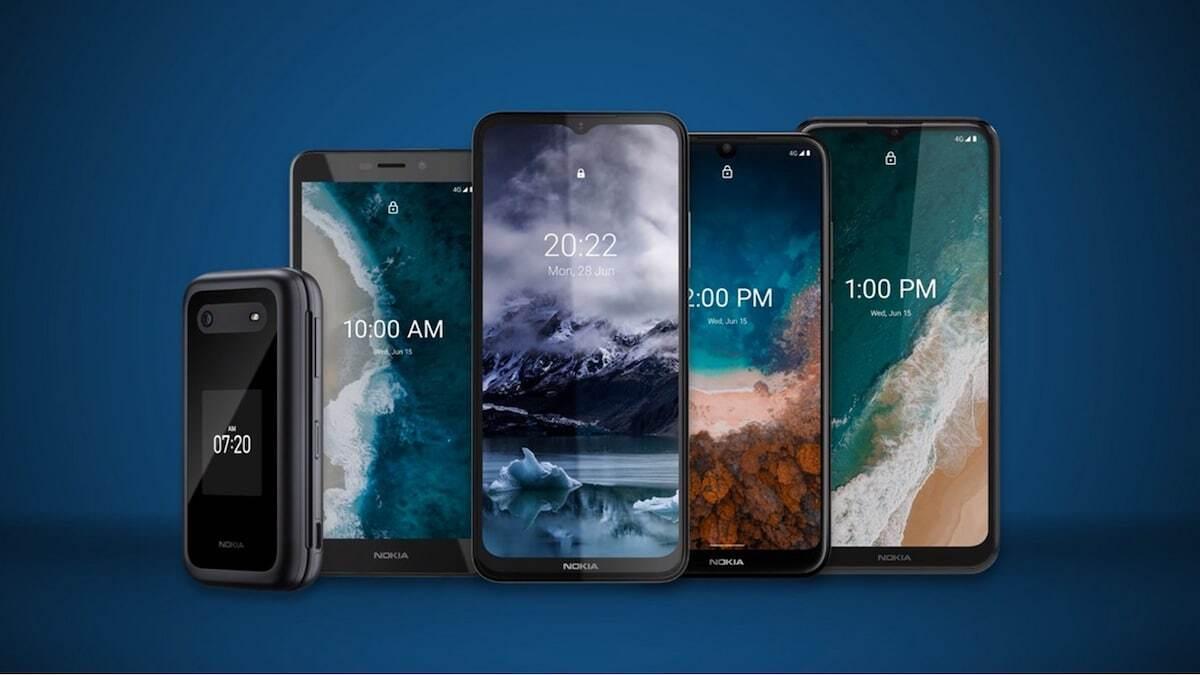 In 2017, new smartphones Nokia 8, Nokia 6, Nokia 5 and Nokia 3 appeared on the market, which ran on a pure Android operating system and quickly became popular. The company was quicker than most of its competitors to update its devices to Android 10, but the situation changed with the release of Android 11. HMD Global was ranked 10th in terms of Android update rate in early 2021, while in early 2020 it was in 4th place.

In an interview with Android Authority, HMD Marketing Director Stephan Taylor admitted that the company screwed up with Android 11 and also explained why it happened. The main reason was that Nokia did not participate in the Android 11 beta testing program. Participation in the process helps OEMs to release updates to the Android version before the stable version is released. In addition, the growing lineup of smartphones has become another obstacle to the prompt release of updates.

When asked if the company got too carried away with expanding its product line, which eventually had to be updated, Stephen Taylor commented: “Honestly, I think your observation is true. We haven’t had much success with the release of Android 11, but I think we’ve learned from that. “

He added that HMD Global drew conclusions and was initially involved in the Android 12 beta program. Proof is the rapid release of Android 12 for the Nokia X20 and Nokia G50.

So yeah, I’m disappointed with how we did it with Android 11, but I think we’ll be back on the front lines again.