Nokia 5.4 smartphone may get Android 12 upgrade, seen in Geekbench listing 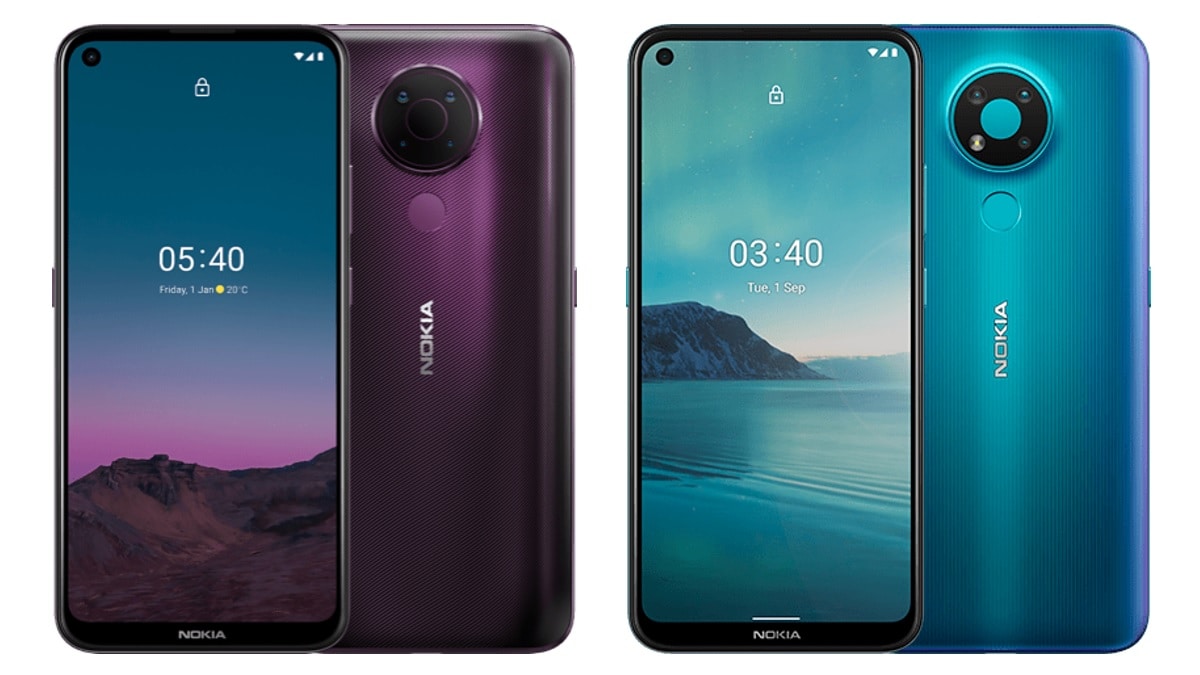 Nokia, owned by HMD Global, gives its users a pure Android experience. The company has always been ahead in providing the latest OS upgrades. Now a recent Geekbench listing has revealed that the devices the company is testing with the new Android 12 operating system include the Nokia 5.4. Earlier, Nokia 2.4, Nokia 3.4 and Nokia G10 were spotted on Geekbench. All these devices were also revealed to be tested for the latest Android operating system. However, so far devices like the Nokia X10 and the Nokia G50 have received the Android 12 upgrade. These were also spotted on Geekbench.

It is worth noting that Nokia is giving its users latest OS upgrade promises. As part of this step, she is testing several Nokia devices for the new OS. Android 12 OS is with many changes compared to its previous operating system. Useful features have also been added to it. New security features have also been added to make the new operating system more secure than before. It also enhances the overall functionality and performance of the system.

In the latest Android version, Google Assistant activation has been shifted to the power button. The user has to long press the power button to activate Google Assistant. The operating system has been optimized more than before, due to which it enhances the performance of the phone. Widgets also appear in a changed form in Android 12. Thanks to the new Privacy Dashboard, users can find all the details of data access in detail. Through Quick Settings, users can now disable the camera and microphone with a single tap.

Since it is Google’s own operating system, the company has added connectivity features to Android 12 with ChromeOS as well. Android users can unlock Chromebooks from their phones, and it makes file sharing, data syncing, and many more tasks easy. Incoming calls, SMS or notifications in the phone can be seen on the Chromebook.

Nokia 5.4 Dual SIM (Nano) works on Android 10, which will also be given Android 11 update in the future. In the phone, you get 6.39 inch HD + (720×1,560 pixels) display. Apart from this, this phone is equipped with octa-core Qualcomm Snapdragon 662 processor and up to 6 GB of RAM. Talking about storage, the phone has 64 GB storage which can be expanded up to 512 GB via micro SD card.