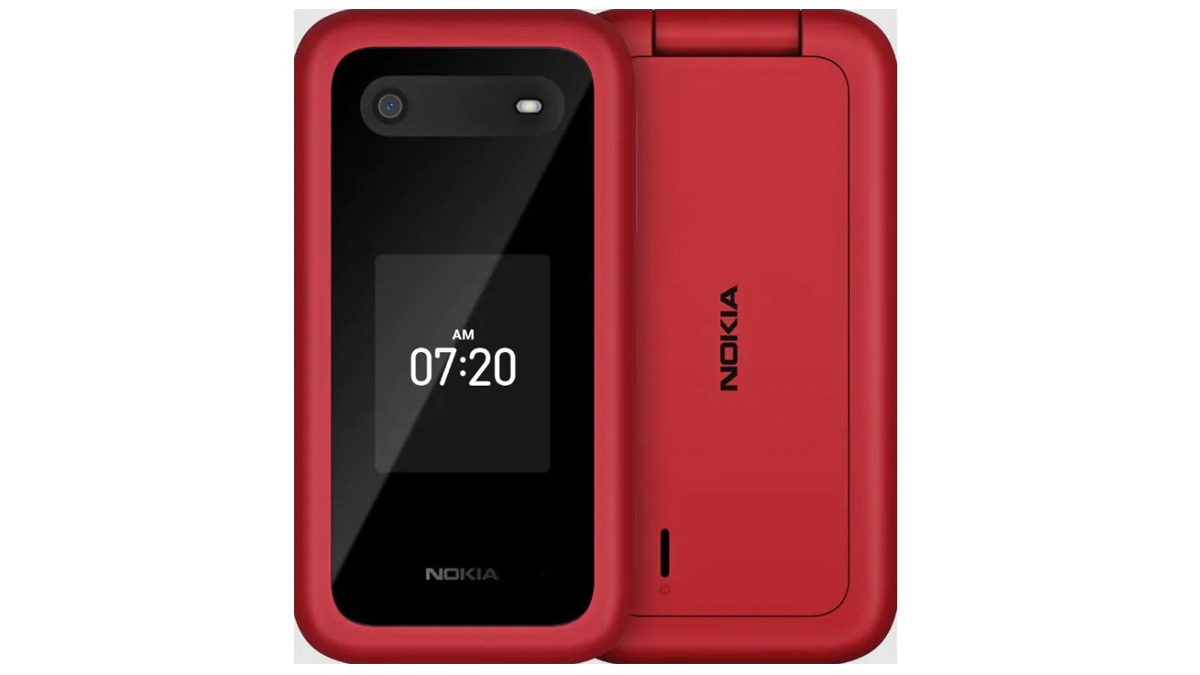 New Delhi: Veteran tech company Nokia has launched its new feature phone. This latest phone of the company is Nokia 2780 Flip, which has been introduced with many great features. Qualcomm 215 processor has been given in this phone. It is definitely a feature phone, but users will also be able to use apps like Youtube and Google in it. So let’s know about it in detail…

Nokia 2780 Flip is a flip phone of the company, so two displays have been given in this phone. This phone has a 2.7 inch main TFT screen and 1.77 inch secondary screen. This phone also has a QVGA display with a resolution of 320 x 240 pixels. This phone has a clamshell flip design. This flip phone has a 5MP single back camera, with which flash light.

The Nokia 2780 Flip phone has been launched with 4 GB of RAM and 512 MB of internal storage. Its storage can be expanded up to 32GB via a memory card. It has a 1,450 mAh battery for power backup. This battery is removable, meaning it can be taken out of the phone. According to the company, the phone’s battery can last up to 18 days on 4G SIM.

Nokia 2780 Flip is a 4G phone that works on 3G and 2G networks. It has been launched in Blue and Red colours. This phone is based on KaiOS 3.1. Features like Bluetooth, Wi-Fi and 3.5 mm jack have also been provided in the phone. Apps like Youtube, Google also work in the phone. The Qualcomm 215 processor has been given in the flip phone.

The company has currently launched the Nokia 2780 Flip in the US. The company has kept the price of the phone at $ 90 i.e. around Rs 7,450. However, it is not yet known how long this phone will be launched in India. But, there are speculations that soon it can be introduced in the Indian market as well.