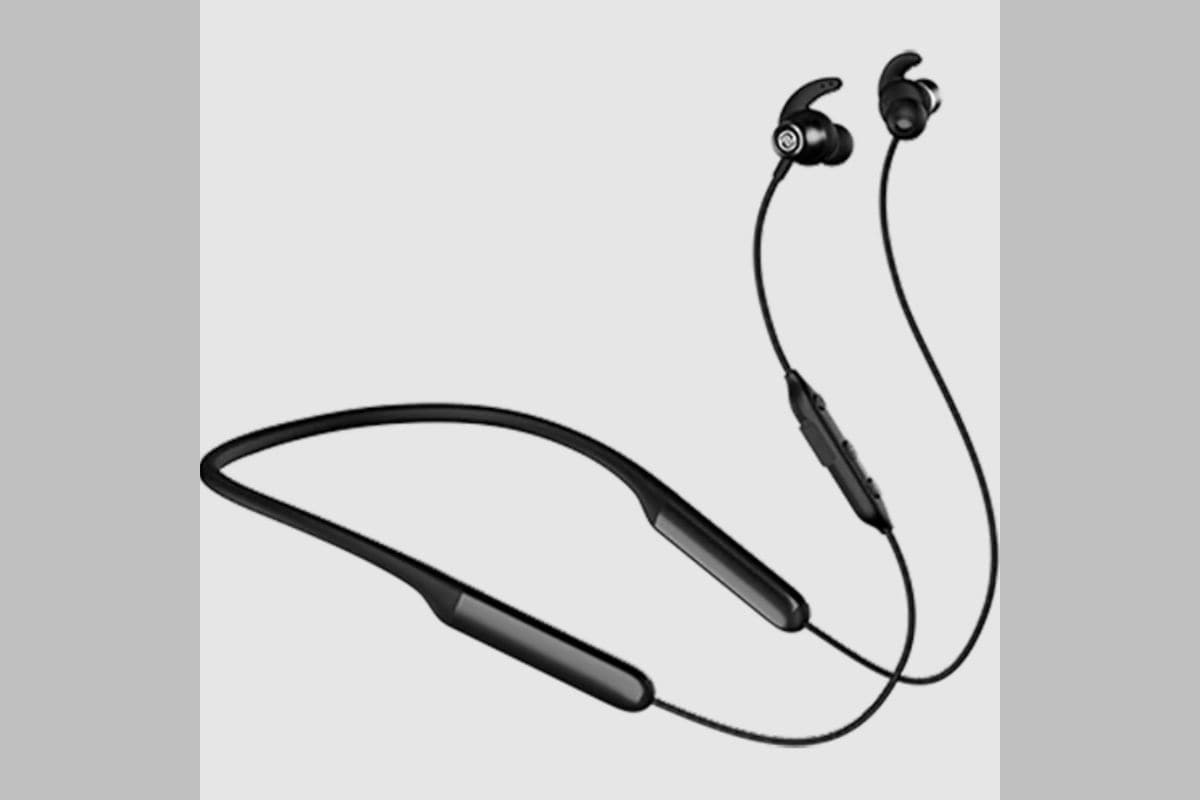 Xtreme Bluetooth Neckbands have been launched by Noise. They are equipped with 10mm drivers and are equipped with HyperSync technology. With the help of this technology, they automatically connect with most recently paired devices, as soon as the earbuds are separated from each other. The company has also given Environmental Sound Reduction (ESR) in them so that the background noise is heard at least. They have been launched in three color variants and also get IPX5 rating. The company has claimed 100 hours of playback time for them.

Noise Xtreme The Bluetooth neckband is priced at Rs 3,999 in India, but is currently available for Rs 1,599. Introductory price is applicable till the end of the day. The neckband can be bought in Blazing Purple, Raging Green and Thunder Black. of this noise official website, Amazon And Flipkart are also available for purchase.

The Noise Xtreme Bluetooth Neckband is powered by 10mm drivers and comes with HyperSync technology. This technology automatically connects to most recently paired devices as soon as the earbuds are separated from each other. The company has also given Environmental Sound Reduction (ESR) in them so that the background noise is heard at least.

Dual pairing feature is also provided in the neckband. That is, two devices can be paired simultaneously, and the user can also switch between both the devices. The Noise Xtreme supports Bluetooth v5.2 and is rated IPX5 for water resistance.

The company has claimed that they can take up to 100 hours of playback on a single charge. It needs to have a volume level of 70%. The neckband is also said to have a standby time of up to 500 hours. They also have the trademark Instacharge feature, with the help of which they can give 20 hours of playback in just 10 minutes of charging. Their weight is 30 grams.