Nobody knows how it does it: under the yoke of sanctions, Huawei has more than 60% of the foldable smartphone market in China. 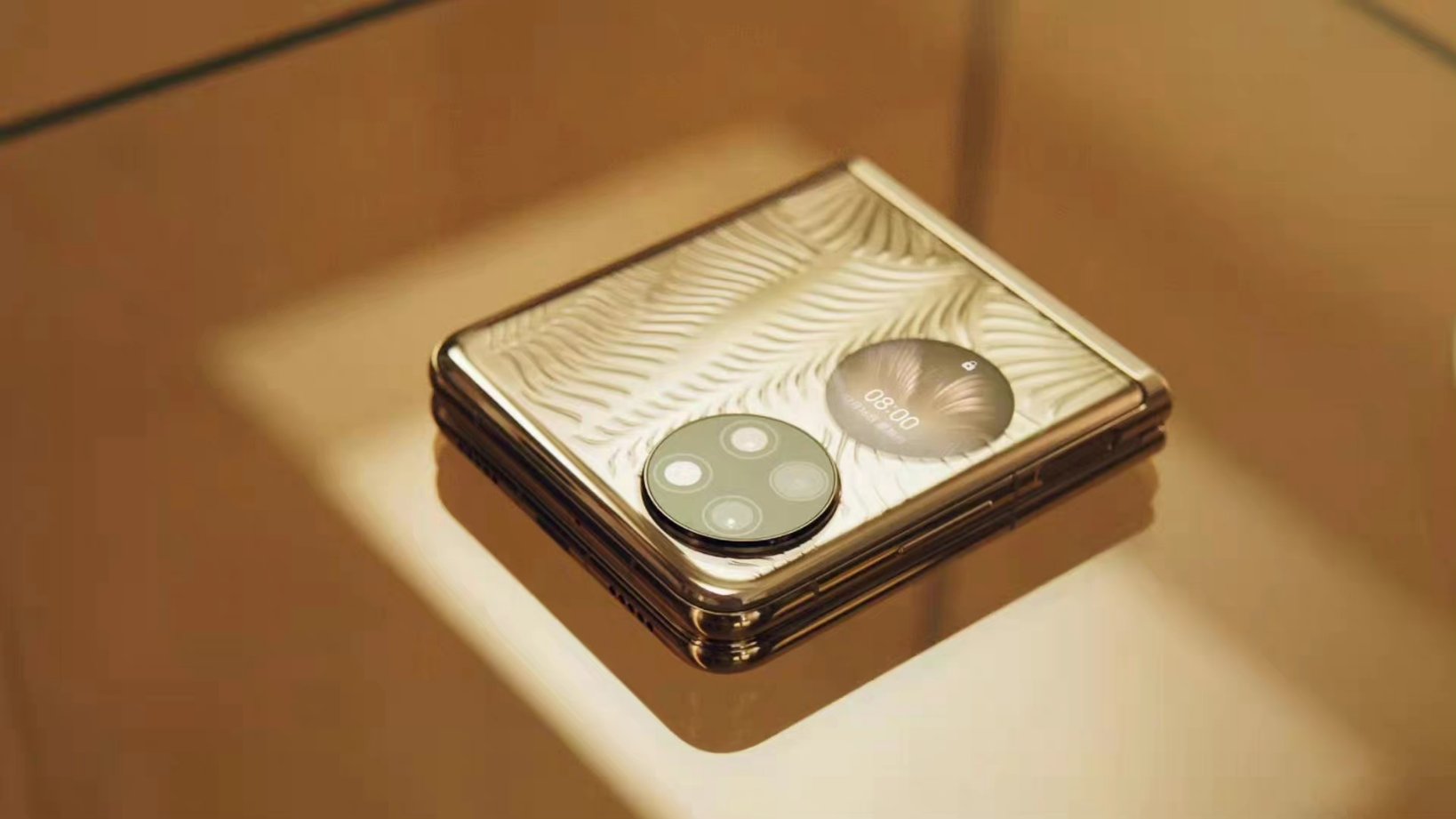 A report released December 17 by iResearch China showed that Huawei was able to take a 64% market share in the Chinese foldable device market during 2021. Huawei even improved its result from last year, before the US sanctions were imposed.

IResearch China also announced the growing demand for foldable phones ahead of the announcement of the Huawei P50 Pocket clamshell, set to take place at the Huawei Winter Flagship Keynote on December 23, 2021. The smartphone will receive an external round screen with a diagonal of 1 inch. The main camera includes image sensors with a resolution of 50, 13 and 8 megapixels. The phone must support 3x optical zoom.

Choosing to buy a smartphone in a new form factor, the user said that their main priority is the characteristics and features of the clamshell, and the second place is taken by the fashionable design and the folding structure itself. iResearch China also adds that when choosing a new device to buy, consumers pay attention not only to the specs and functions, but to the brand’s reputation.