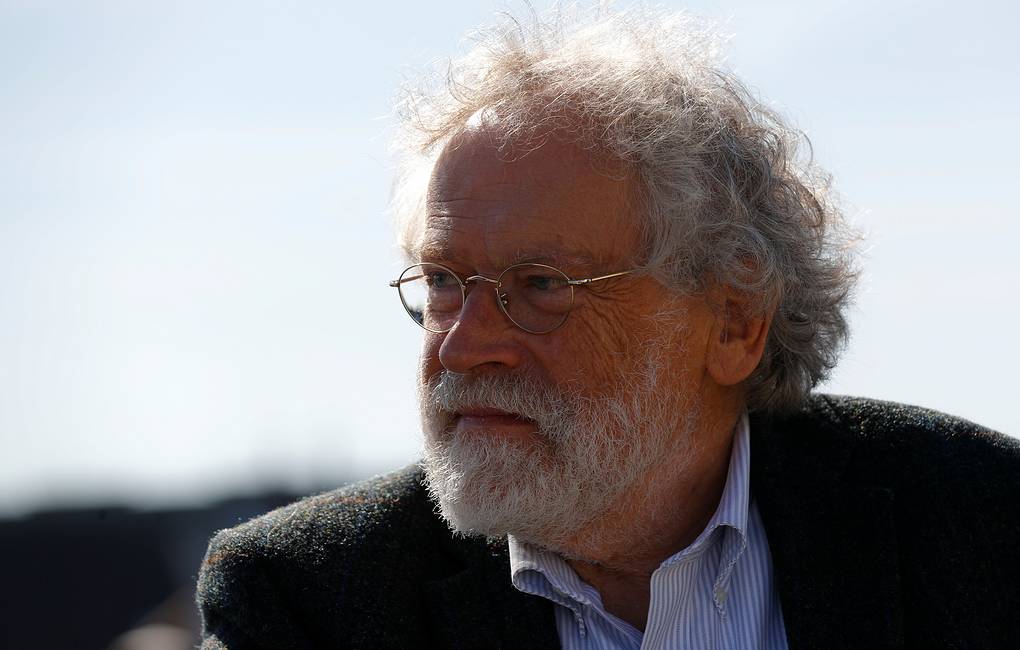 An Austrian scientist, winner of the Nobel Prize in Physics in 2022, Anton Zeilinger, who among other things studied the phenomenon of quantum teleportation, does not believe that the achievements of quantum physics will ever allow people to be instantly moved in space. He stated this on Tuesday at a press conference on the results of the award in Stockholm.

“Quantum teleportation is not like moving objects, especially — person as shown [в популярном американском научно-фантастическом] TV series Star Trek. Through the use of the phenomenon of particle entanglement [действительно] it is possible to transfer all the information that an object carries on itself to another place where it is reassembled, however, it is impossible to imagine such actions in relation to large physical bodies at the moment“, – said the scientist. So far, the researchers have managed to achieve the movement of only small particles, he said. At the same time, Zeilinger acknowledged that “mass is irrelevant‘, because at ‘replacement of all atoms» in the body of a particular person and at the same time «preserving the principles of their organizationThe person himself will not change.

The Nobel Laureate was also skeptical of the suggestion by Swedish journalists that with quantum teleportation, scientists in the long run will be able to recreate people in other places on demand in the same way, “how TV signal transmission recreates the original image on TV screensat a considerable distance from its source. Issues of teleportation of peopletoday, like many years ago, lie in the realm of science fiction, not sciencehe concluded.

Nobel Prize in Physics 2022 awarded to a group of scientists – Frenchman Alain Aspe, American John Clauser and Austrian Anton Zeilinger. They described the effect of “quantum entanglement”, when the particles that were part of the same system continue to “feel” each other’s state changes even at a distance of several kilometers. The results of these studies have paved the way for the development of new technologies based on quantum informatics, experts say.