No phone has a battery like OnePlus 10T 5G! Know the heart-robbing features before launch 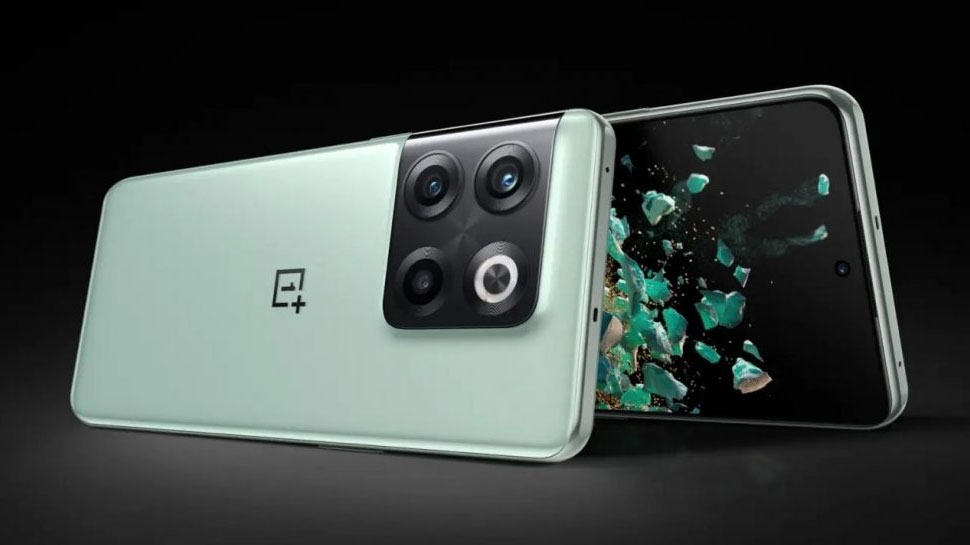 OnePlus 10T 5G, also known as OnePlus Ace Pro, is set to launch in the coming days. There is a lot of commotion in the market regarding this 5G smartphone because many such features are being given in it which are hardly included in any other smartphone. Let’s know everything about this phone.

There has been no information from OnePlus about the price of OnePlus 10T 5G, but according to leaks and media reports, this smartphone will be cheaper than OnePlus 10T Pro, which costs Rs 66,999. The launch price of the base variant of OnePlus 10T 5G is being told at Rs 49,999.

As we just told you, OnePlus 10T 5G or OnePlus Ace Pro also has many such features which are not in any smartphone in the smartphone industry. One of those features is related to the battery. The company has confirmed that you are being given 150W fast charging support in OnePlus 10T 5G, which has not been seen in any phone before. 4800mAh battery is being given in this phone.

Let us tell you that apart from the battery, the display specifications of OnePlus Ace Pro have also been teased by the company. Let us tell you that in OnePlus 10T 5G or OnePlus Ace Pro, you will get a 6.7-inch Full HD + AMOLED display, 120Hz refresh rate, 720Hz touch sampling rate, HDR10 + support and 20: 9 aspect ratio. The bezels in this phone will be very thin and their width will be only 1.48mm.

Talking about the camera, OnePlus Ace Pro can be launched with a triple rear camera setup in which 50MP Sony IMX766 primary sensor, 8MP ultra-wide camera and 2MP macro camera can be given. A 16MP front camera can be given for making video calls and taking selfies in OnePlus 10T 5G.

OnePlus Ace Pro, also known as OnePlus 10T 5G, can be powered by Qualcomm Snapdragon 8+ Gen 1 processor and for the first time, you will be given 16GB of RAM. This smartphone can come in the market with 256GB storage variant in India, although 512GB storage can be given in this phone in China. The OnePlus 10T 5G has an eight-channel vapor chamber that will keep the phone cool and not allow it to heat up. Talking about the operating system, this 5G smartphone will run on Android 12-based ColorOS 12.1 out of the box (called OxygenOS in the global market).