No more insults in emails: “Public Services” “pumped” from spammers 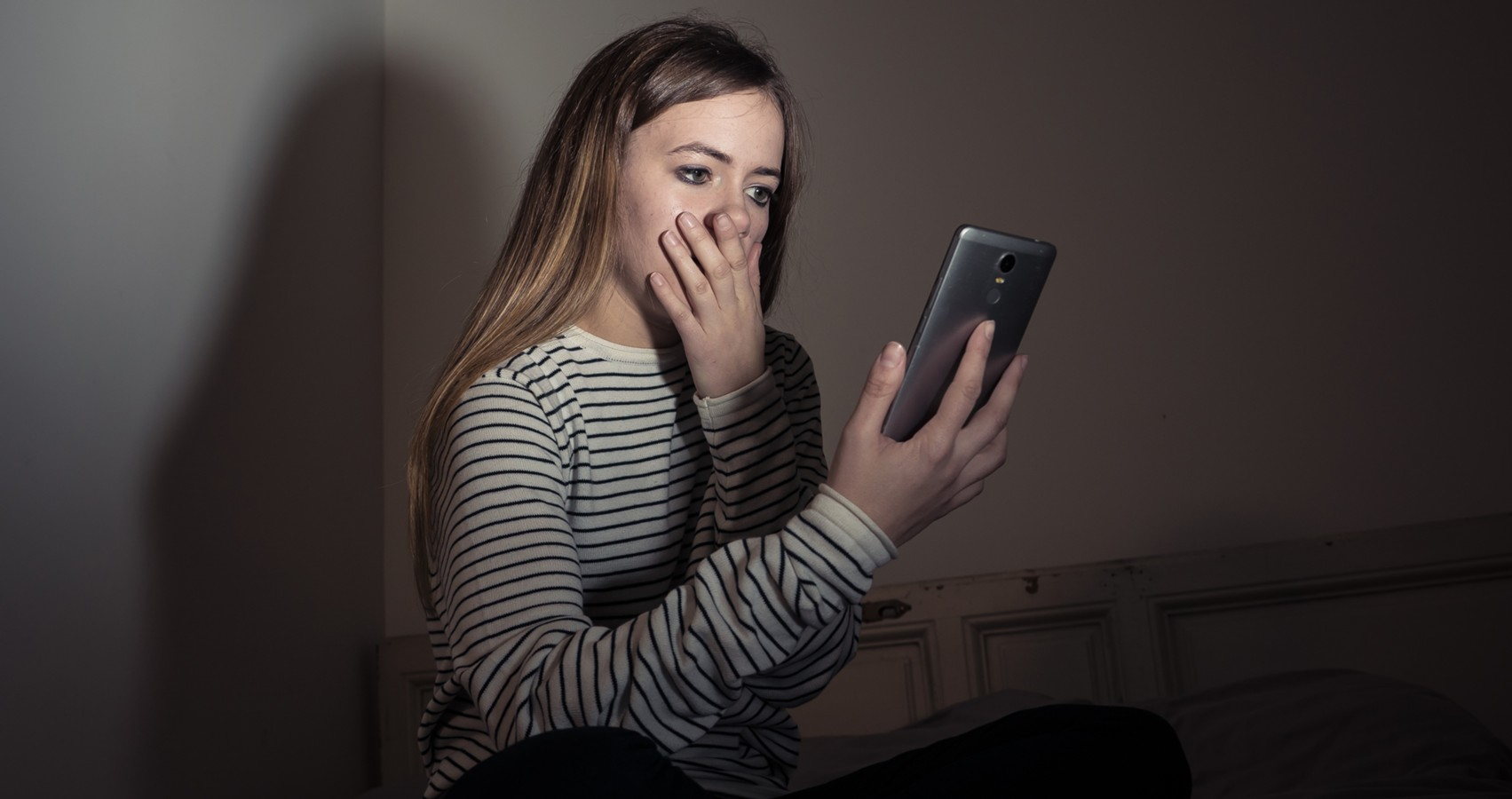 The Ministry of Digital Development, Telecommunications and Mass Media of the Russian Federation (Mintsifry of Russia) has made small but useful changes to the Gosuslug portal, which increase the protection of users from spam. This was reported by the press service of the department.

To do this, the templates of mail notifications have been changed. Previously, using templates on the State Services, attackers could send messages to users, including offensive ones.

Previously, when registering on the State Services portal, it was possible to specify an arbitrary First and Last Name, which were used in a confirmation message from the State Services to the specified e-mail of other users. The attackers took advantage of this opportunity and wrote insulting texts instead of the Name and Surname.

Now this loophole is closed, and the Ministry of Digital Transformation apologizes for the inconvenience caused.