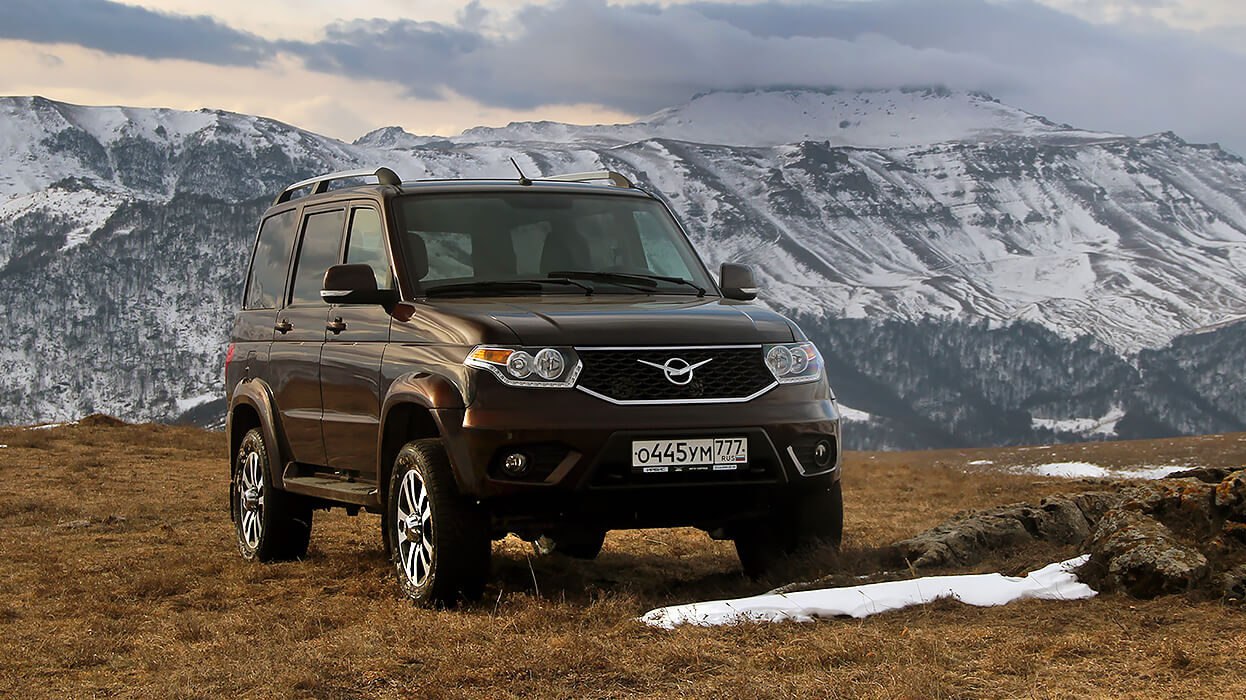 UAZ has raised the environmental class of engines of “anti-crisis” configurations of UAZ “Patriot” and “Pickup”. If initially they were offered with an engine of the outdated Euro-0 ecological class, now they are equipped with an engine that meets a more modern class.

Now the power plant of the UAZ “Patriot” and “Pickup” in the configuration Base IKAR / Base Fleet IKAR complies with the Euro-2 standard. True, this is still the same 2.7-liter gasoline engine ZMZ 409051 with a capacity of 150 hp. and 235 Nm of torque. He is still accompanied by a five-speed manual transmission and an all-wheel drive system. Basic equipment includes power windows for the front and rear doors, LED daytime running lights and ISOFIX child seat mounts.

The increase in the environmental class of the engine is the only change that has affected the basic configurations of the SUV and UAZ pickup truck. Their cost, excluding discounts, remained unchanged – 1,500,000 rubles for the UAZ “Patriot” and 1,525,000 rubles for the UAZ “Pickup” in the Base IKAR configuration. At the same time, cars with more environmentally friendly Euro-5 engines remain on sale, which cost at least 20,000 rubles more.

In September, UAZ released anti-crisis versions of Hunter and SGR with a lowered engine emission class. On the purchase of such a configuration, you can save from 20,000 to 25,000 rubles.