No more cheap DJI drones? DJI Mini 3 Pro will be twice as expensive as DJI Mini 2 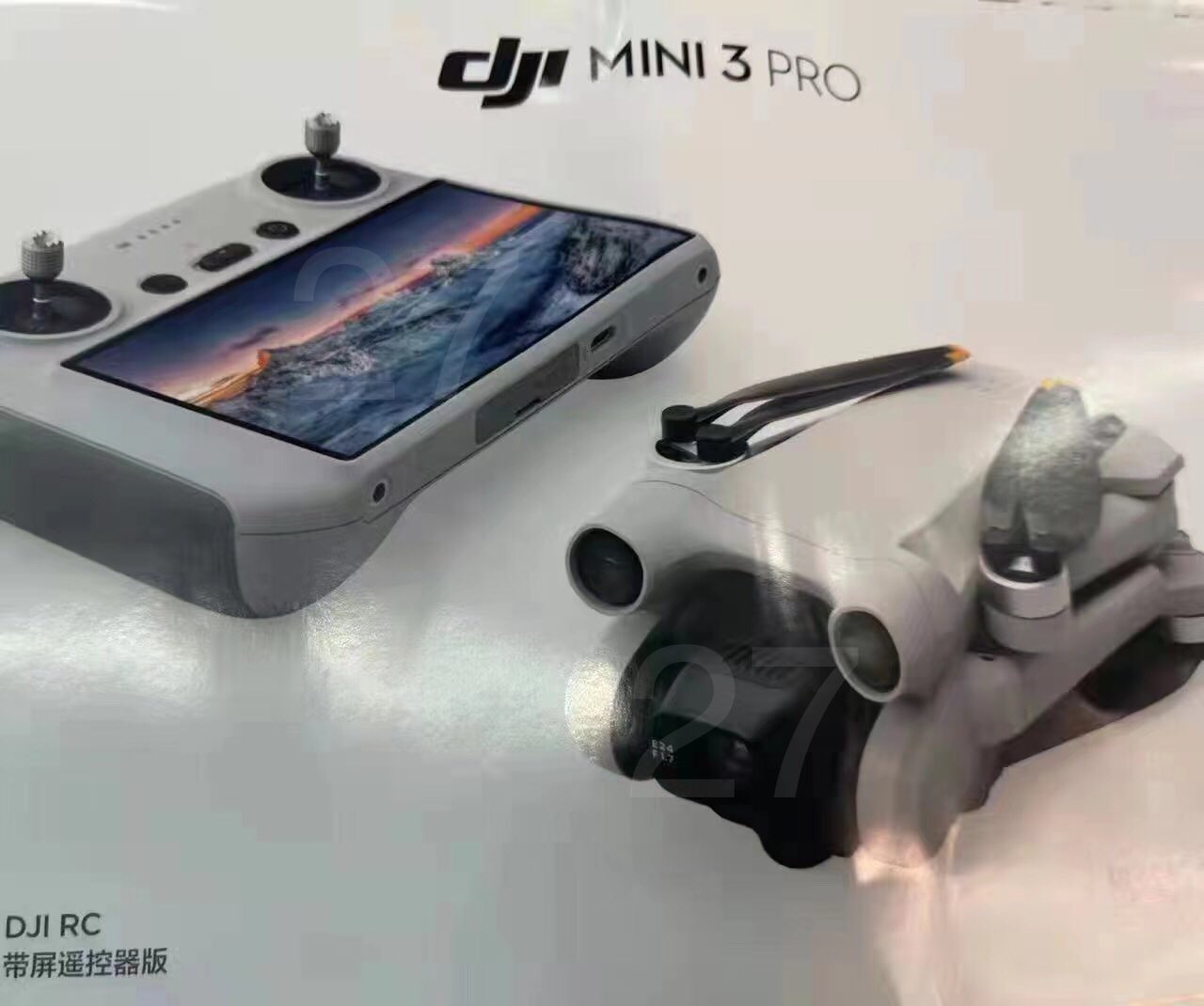 For more than a month, there have been rumors on the Web that DJI will soon introduce a new DJI Mini 3 drone. More precisely, according to the latest data, the new product will be called DJI Mini 3 Pro, and there will be no regular Mini 3 (this is partly confirmed by the lack of live photos of Mini 3 – in all the pictures that have leaked to the Web lately, it is the Mini 3 Pro that appears). And it’s hard to call the Mini 3 Pro cheap.

The most affordable version of the DJI Mini 3 Pro in the most basic configuration in China will be offered for the equivalent of $675. The Fly More Combo version with an additional battery will already cost $950, while the Mini 3 Pro version with an extended package (like the Fly More Combo) with the new DJI controller is priced at $1250! But the prices for the Chinese market have been announced – in the USA (and even more so in Europe), the novelty will be more expensive.

To put it simply, the DJI Mini 3 Pro will be about twice as expensive as the Mini 2 (assuming pre-March prices are taken into account), but will it be twice as good? It is difficult to assess the superiority of the novelty over its predecessors in relative terms, but the novelty will definitely be interesting: The Mini 3 Pro will still be as compact, but will get an improved camera, a new gimbal, a larger battery and a full-fledged obstacle avoidance system..