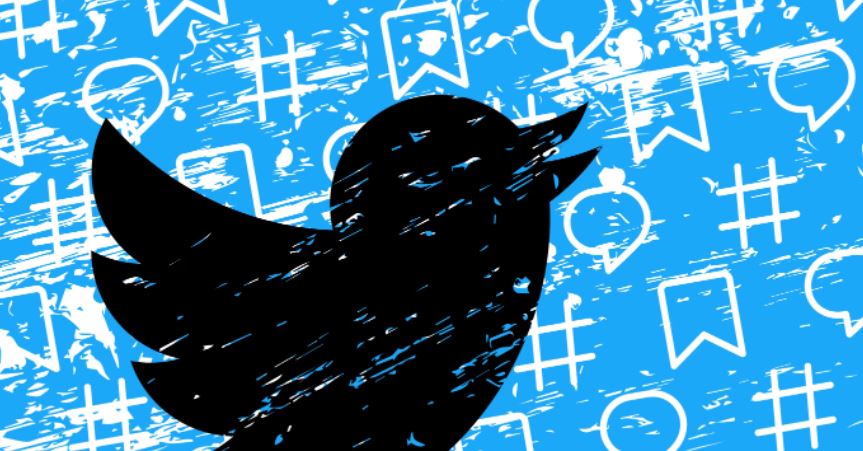 The uniqueness of Twitter lies in the limited number of characters: even though the size of the message has since doubled from the original 140 characters, it is still much smaller than in other social networks. Therefore, revealing some topic, users are forced to make threads (a series of messages) or “leave” in the comments. But soon this may change. The company is already testing the Notes feature, which will allow you to write entire mini-articles.

What is Notes is well represented by the official video below. The function allows you to create extensive materials from 2500 words, inside which you can add various pictures. At the moment, Notes is being tested by a limited number of authors, but this is a common situation before a release to a general audience. Only users in the countries where testing is being conducted can see the “Notes” live.

We’re testing a way to write longer on Twitter. pic.twitter.com/SnrS4Q6toX

In the “Note” feed, it looks like a card with a picture. The title is limited to 100 characters, the publication has its own separate link. An important feature of “Notes” is the ability to edit at any time, then the material will be marked as changed.

I must say that “Notes” is not the first opportunity of a social network to provide users with the ability to create “longreads”, but members of the social network still use threads. Perhaps, after a large-scale release, Notes will indeed become the tool that many have been waiting for years.